Amazon wants to make Alexa the first personal voice assistant to go to space, as part of the Artemis I mission becomes the space First Voice Assistant 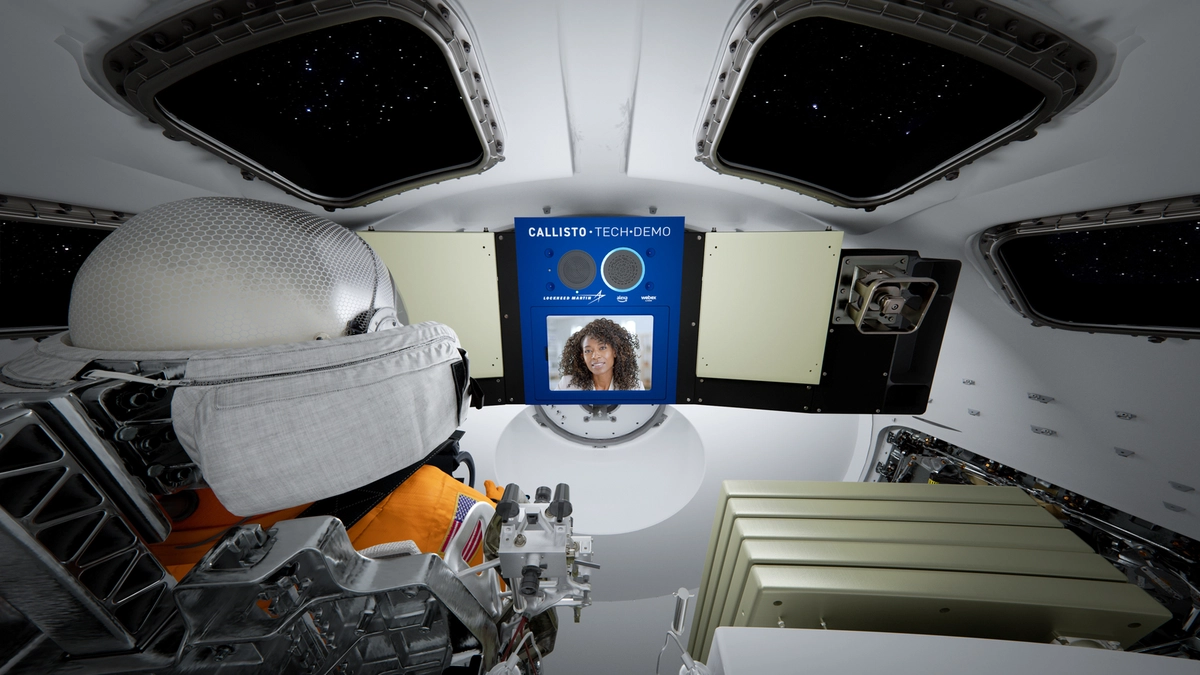 Amazon Alexa is going to Space

Alexa, take me to the Moon

In March, NASA plans to launch the Artemis 1 mission which will send an Orion spacecraft around the moon. In a collaboration between Amazon, Cisco, and Lockheed Martin, the rocket will include an interactive tablet named "Castillo" which features Amazon's digital voice assistant, Alexa, as well as Cisco's teleconferencing software, WebEx. This new system will aim to ease the jobs of astronauts by making their jobs easier as well as allow them to connect with loved ones while on missions. Future in which astronauts could turn to an onboard artificial intelligence, for information and for assistance and ultimately for companionship," mentioned Aaron Rubenson, Vice President of Amazon's Alexa program.
Integrating Alexa aboard Orion will provide real feedback to engineers and help explore how voice technology and artificial intelligence that bring the personal assistant to life can help astronauts on future missions. in the space. The first mission will however be unmanned, and the first manned flight is only scheduled for 2023 at best.
“Callisto is also equipped with Amazon's local voice control technology, which allows Alexa to operate in areas with limited or no connectivity  ,” the company adds. The latter said to be able, thanks to the AI ​​and the processing on board the spacecraft, to bypass the latency resulting from the exchange of information between the Moon and the Earth, thus allowing the astronauts to have access to certain specific information. almost instantaneously.
In addition, Alexa will be able, on Artemis I, to access real-time telemetry data and answer questions such as: " Alexa, how fast is Orion traveling?"  Or "  Alexa, what's the temperature in the cabin?"  The assistant can even offer control of the devices connected on board the spacecraft, up to the management of cabin lighting. And the time spent by Alexa in space is counting to be put to good use by Amazon engineers for customers who remain on Earth, especially those who will call on the assistant in difficult conditions, or in places where a connection internet is not guaranteed.
According to Amazon, thesy are Using NASA’s Deep Space Network, Alexa can also retrieve information from Earth for astronauts in space, from news briefings to sports scores, helping astronauts stay connected to home during long missions. Together, these voice interactions can help make life simpler and more efficient for those on board the spacecraft, especially when they are buckled in or preoccupied with other tasks during the mission.
Source
Hello! Welcome to techbard.in Techbard.in is an "Indian Top Tech News Website"- This Blog completely dedicated to the Latest Tech News, Tech Updates, How-To's from all Top Sources in an…