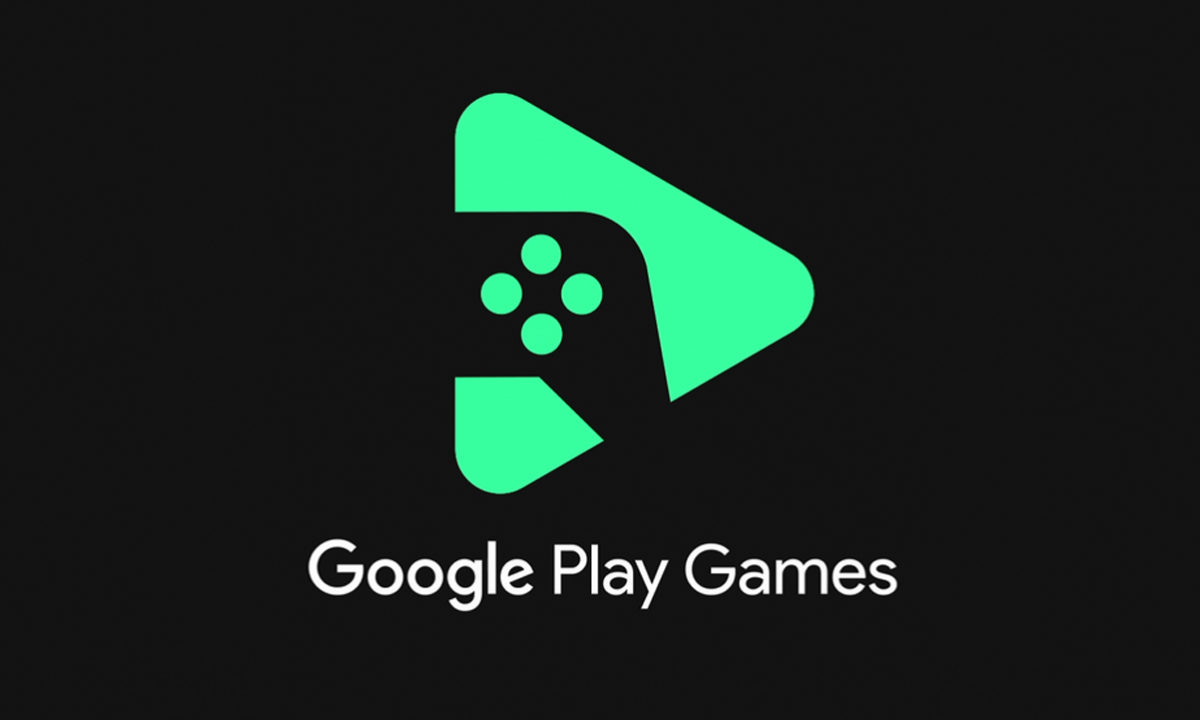 Tech giant, Google has today announced the availability of the first beta of its new Google Play Games service for Windows PCs so that it will now allow you to play Android Games On Windows PCs.

Unfortunately, this feature has currently been made available in the countries of Taiwan, South Korea, and Hong Kong where they can sign up for the beta and get access to these games on their Windows PC.

With this first beta version that offers access to some of the most popular Google Play Store titles directly on PCs, with titles such as Mobile Legends: Bang Bang, Summoners War, or Dragon Mania Legends, to play without the need to use an Android phone or a Chromebook computer while giving users more ability to take advantage of larger screen sizes.

In addition, there will be no changes regarding the ranking or status of the user's game account, when switching to a Windows PC or laptop. So users don't lose skins or points when playing on Windows devices.

“No more losing your progress or achievements when switching between devices,” adds Arjun.

Google Play Games will also include Play Points which can be earned while playing Android games on PC. The most interesting thing is that we don't need to have our phone nearby, all the progress of our games will be synchronized in our Google account, being able to access it from any of the associated platforms. Players will also get the option to sync their game data from Android smartphones, tablets, or Chromebooks that they would have earlier played on, and continue syncing between multiple devices simultaneously.

However, it should be noted that the state of the Google Play Games beta is still quite early, with tremendously limited access to a few players from around the world, and with a current catalog that is still somewhat scarce compared to the many possibilities. featuring the Google Play Store. Still, it's certainly a big milestone for Google. While the company has long made Google Play media services available for Windows (usually via the web), games have always been an obvious exception.

In fact, at the moment the official release date of Google Play Games to everyone is unknown, with a single advance from the company in which it was promised that it would offer details of beta versions and subsequent expansions "very soon", and a launch within this year 2022.

What are the minimum requirements to run Google Play Games?

These are the minimum requirements required by Google for any PC or notebook to run Android games:

How is this different from the Google Play Games mobile app?

According to Google, The Google Play Games mobile app is primarily focused on the instant games experience where you can jump right into casual games. Going forward, “Google Play Games” will refer to the PC experience where you can enjoy your favorite Android games.
SOURCE
Hello! Welcome to techbard.in Techbard.in is an "Indian Top Tech News Website"- This Blog completely dedicated to the Latest Tech News, Tech Updates, How-To's from all Top Sources in an…