What Is Wordle? Everything You Need to Know About the Latest Viral Game on the Internet (Tips and Tricks)

Wordle - A daily word game goes viral! Here everything you need to know about the latest viral game on the internet. How to Play? Tips and Tricks? 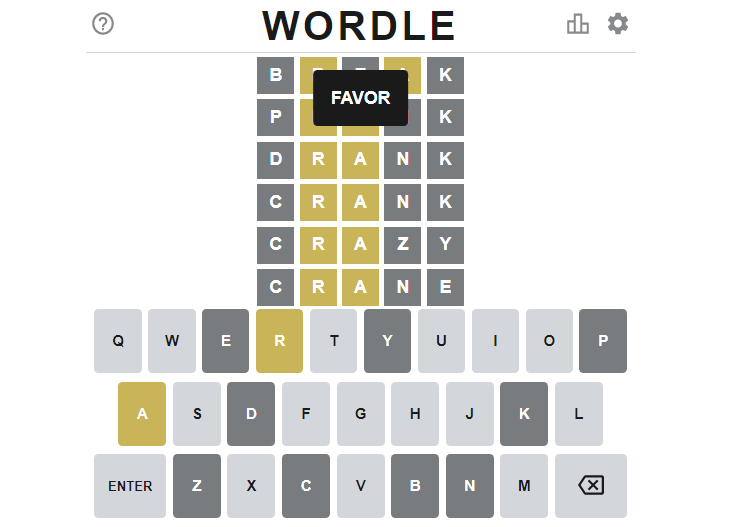 Have you played Wordle yet? It's the new viral game to guess a word every day that's also a little love story. The Game Mechanics is very simple but quite addictive, and also it lets you brag online if you do it right, something that obviously raises points and what probably made it viral. Just get into Wordle from any browser to start playing. The game works perfectly on mobile or computer and hooks you up instantly. This game developer is a software engineer who used to work on Reddit, and who created the game because he and his partner love puns. His name is Josh Wardle, and he released Wordle in October 2021.

What Is Wordle - A daily word game? (Explained) 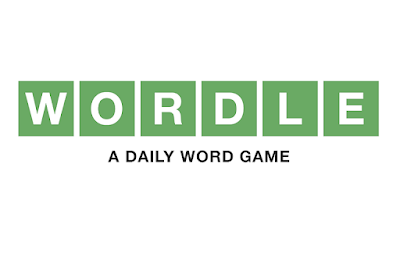 Wordle? Actually a new way you can pass the time. Nowadays everyone sees a new Rubik's Cube kind of green-yellow-grey grid emojis flooding social media feeds (Facebook and Twitter) right now. The Game is called "Wordle". Wordle is a free-to-play game on mobile or desktop browsers. The game is apparently, all you have to do is guess a five-letter word each day without any initial clues you have six tries. It will tell you whether you have the correct letter as you go and that's where all those green, yellow, and gray boxes are.  After each guess, the color of the tiles will change to show how close your guess was to the word.

How to Play Wordle Online?

First, open your phone browser or your desktop browser and head over to Wordle Website (here). Now you'll see some boxes and one qwerty keypad below. Guess the WORDLE in 6 tries. Each guess must be a valid 5-letter word. Hit the enter button to submit. After each guess, the color of the tiles will change to show how close your guess was to the word. If it's Yellow, a letter is included in the word. If it's not in the right space then a green letter means it's the correct space while a gray letter indicates it's not included. It even keeps track of how many words you guess correctly.

After completion of the game, it will display the Game Statistics which displays Played, Win %, Current Streak & Max Streak which is all you played game distribution data.

If you're confused by the green-yellow-grey grid emojis flooding social media right now, you're missing the latest word-guessing game on the interwebs: Wordle. Here we have a few game strategies that I've discovered:

The secret to this game is that it's just you and a puzzle for about 5 minutes, There are no ads, no flashing lights, no buzzing in your hand. you'll come to treasure the way it invites dedicated focus - just thinking about one thing. But there might be a deeper benefit to playing.

Why is the Wordle game so Popular Worldwide?

Wordle goes viral! Everyone starts playing this brain game. Wordle is a simple, shareable word-guessing game that is gaining popularity on Twitter. We've played many smartphone games from the time of the Nokia Snake Game, and later on, so many games become viral including Ludo King, and even Flappy Bird, browser games like Mafia Wars, Farmville, and Texas Poker had taken the world by a storm. Something similar happened in the last few weeks, as a new browser game, ‘Wordle,’ gained massive traction and it has now become the most popular online game. As the name suggests, users essentially need to form words, and the score is shareable on social media - kind of their bragging right.