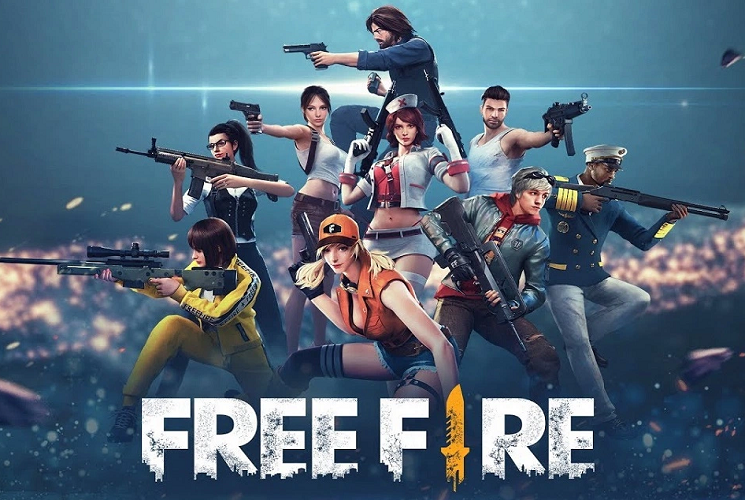 Garena Free Fire and 53 other Chinese apps banned in India

As per the latest report from The Indian Ministry of Electronics and Information Technology (MeitY), The government has issued an order imposing a ban on 54 Chinese apps. The apps are a threat to the privacy and security of Indians. The 54 Chinese apps which include the most popular Garena Free Fire, Beauty Camera: Sweet Selfie HD, Beauty Camera, Selfie Camera, Equalizer & Bass Booster, CamCard for SalesForce Ent, Isoland 2: Ashes of Time Lite, Viva Video Editor, Tencent Xriver, Onmyoji Chess, Onmyoji Arena, AppLock, and Dual Space Lite among others.

Though this is not the first time that the Indian government is banning Chinese apps on grounds of security. In June 2021, India had banned 59 Chinese apps that included major social media apps like TikTok, WeChat, and Helo.

The ban was imposed citing that the majority of apps were red-flagged by security agencies for collecting user data and allegedly sending it out of the country.

The previous app ban had taken place after 20 of the Indian soldiers and an unspecified number of Chinese soldiers were martyred in violent clashes in Galwan valley in eastern Ladakh across the Line of Actual Control (LAC).

China has opposed the bans citing it as a violation of the World Trade Organization’s non-discriminatory principles.

The full list of 54 blocked Chinese apps in India is provided below: