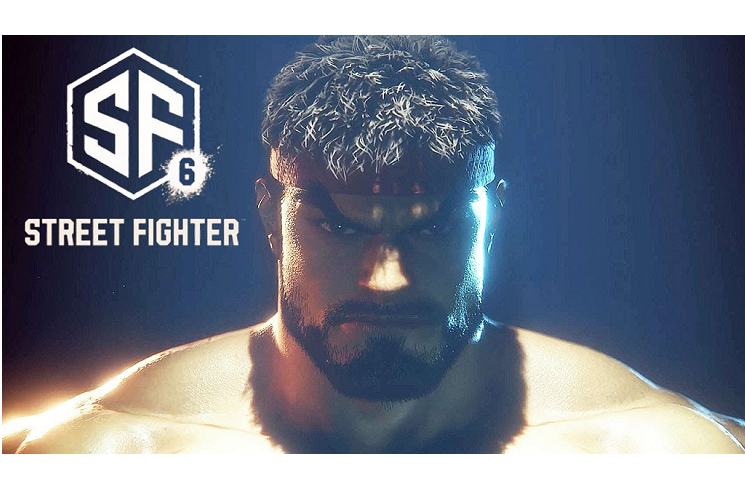 Launched at the beginning of last week, Capcom 's mysterious countdown has now come to an end, definitively lifting the veil on the next installment of the Street Fighter saga, revealing the announcement of Street Fighter 6. The trailer shows some close-ups of Ryu's muscles and body, in a bearded, sandaled version, facing off against Luke.

While the Street Fighter series celebrates its 35th anniversary this year, and the fifth installment landed six years ago, Capcom has finally announced Street Fighter 6 on this occasion. He reveals himself in a very first teaser which introduces us to the unstoppable Ryu, in his bearded version, as well as Luke, who is none other than the last fighter to have arrived in DLC in the cast of Street Fighter V. The teaser is intended to be quite sparse in images and information, but the publisher invites us to meet this summer to learn more about this sixth episode of the famous fighting game saga. Note that Yusuke Hashimoto, director of Bayonetta 2, works on Street Fighter 6as Game Designer.

However, the previous version Street Fighter V has sold more than six million copies worldwide and the title was then an exclusive PlayStation 4 console. Concerning Street Fighter 6, no information has yet been communicated about a release date. or the different platforms on which the title will be released.

Check out the list of Capcom Fighting Collection games:
Watch the official Street Fighter 6 trailer here
Hello! Welcome to techbard.in Techbard.in is an "Indian Top Tech News Website"- This Blog completely dedicated to the Latest Tech News, Tech Updates, How-To's from all Top Sources in an…