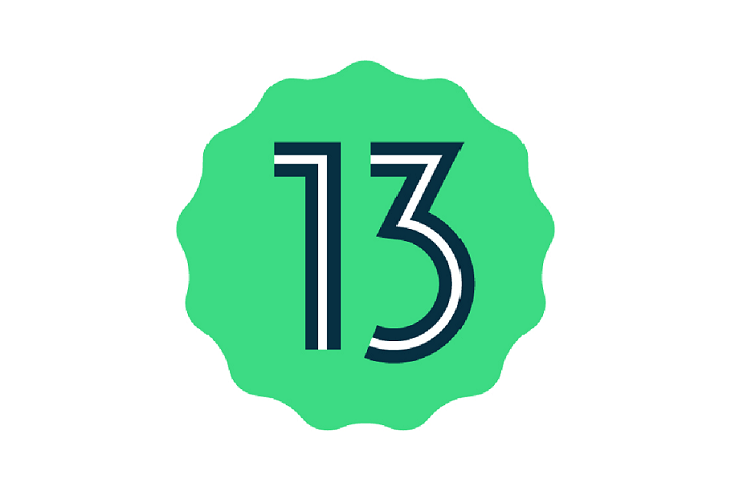 Android -13: Android users will soon be able to control the flashlight brightness

Finally, the upcoming Android 13 might offer a feature that Apple has offered for years, this feature will enable users to lower or increase the brightness of the flashlight of their Android devices when they use it as a torch in the dark. Currently, Android users only get the option to turn it on or off. In 2022, you will rarely find an Android phone without an LED flash. It is used for both a better photography experience and for general purposes. But, there is still no option to control the brightness.
While analyzing the system code on a Google Pixel 6 Pro, Mishaal Rahman discovered two new APIs have been spotted under the “Camera Manager” class. One of them is “getTorchStrengthLevel” and the other one is “turnOnTorchWithStrengthLevel.”
According to 9to5google, This feature is already live and working in Android 13, You can simply swipe down on the screen to access your Quick Settings and tap on the Torch icon to activate the flashlight. After this, you need to tap on the Torch text, which is visible just below the flashlight icon. You will now be able to adjust the torch brightness from level 1 to level 5. A more fleshed-out implementation of this could offer an actual toggle alongside the slider.
In practice, here’s what that means. If a device only has a maximum level of “1,” then it would only work as an on/off toggle instead of controlling brightness, whereas a device with a maximum level of “128,” such as the Pixel 6 Pro, would support many levels of brightness control. Another device with a maximum level of “10” would hit the same maximum brightness as the device with 128, but it wouldn’t feature the same granular level of control, with bigger jumps between each brightness setting. Samsung, notably, only supports 5 levels of brightness on devices such as the Galaxy S22+.
Notably, the Pixel 6 and Pixel 6 Pro have HAL (hardware abstraction layer) support for these new APIs in place in the Android 13 Developer Preview, but we weren’t able to use our test app on the Pixel 5 or Pixel 4 XL because those devices lack support. Version 3.8 of ICameraDevice is needed to support this feature in Android 13.
Unfortunately, this needed upgrade probably means that many devices being upgraded to Android 13 won’t support changing the brightness of the flashlight, as updating “ICameraDevice” is not something Google currently requires. Devices launching with Android 13, though, will support the feature and it’s entirely possible that Google will add support on Pixels being upgraded to Android 13 (Pixel 4 and newer).
Hello! Welcome to techbard.in Techbard.in is an "Indian Top Tech News Website"- This Blog completely dedicated to the Latest Tech News, Tech Updates, How-To's from all Top Sources in an…