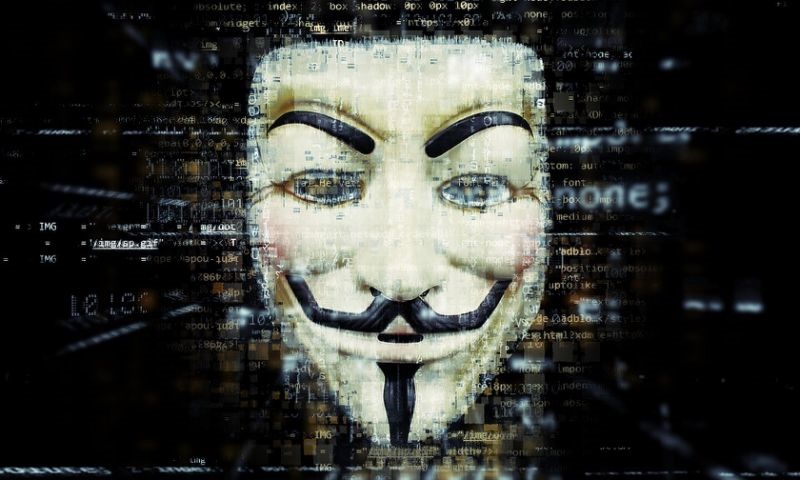 A group of hackers Anonymous hacker group via "v0g3lSec", hacked into a site belonging to the Russia Space Research Institute (IKI) and leaked files that allegedly belong to the Russian space agency "Roscosmos".

The hack against Roscosmos came after another Anonymous-linked group made an unverified claim to have disabled Russian satellite control systems.

As per the Verge reports, the hackers seem to have opened a breach in one of the subdomains of the IKI site. We understand in particular that this attack would have made it possible to compromise elements relating to the World Ultraviolet Space Observatory (WSO-UV), a project similar to the Hubble Space Telescope, whose launch is scheduled for 2025.

As mentioned above, this hack would also have made it possible to get hold of data from the Russian space agency, shared in the form of a Zip file by the YourAnonNews account on Twitter. According to Vice, there are hand-filled forms, PDFs, and spreadsheets, as well as descriptions of lunar missions. It is not known, however, if these documents are authentic, specifies The Verge, which could not be sure.

Still offline, the site hacked by v0g3lSec displayed a message left by the hackers for the platform's Russian officials. A rather uncourteous message that can still be read on an archived version of the site:

As per The Verge reports, the end of the message would be a reference to the statements of Dmitry Rogozin, head of Roscosmos. The person concerned had cast doubt on the future of the International Space Station by indicating that the collaboration between Russian agencies and NASA was in danger of ending following the American sanctions announced after the Russian invasion of Ukraine.

This computer attack linked to Anonymous comes anyway a few days after the group of hackers declared "cyberwar on Russia". Since then, acolytes of the group had notably announced that they had deactivated the control systems of Russian satellites. An announcement was quickly denied by Dmitry Rogozin.