Asahi Linux for Apple Silicon has launched for the public. It is the first Linux distribution to offer native support for Apple M1 chips. 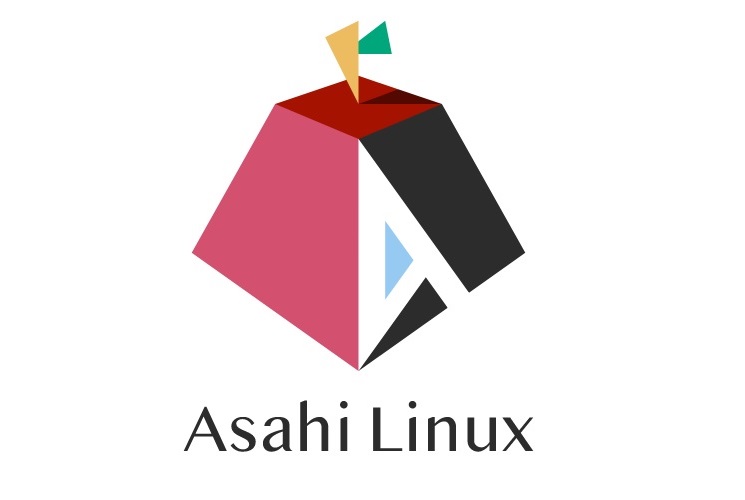 Asahi Linux for Apple M1 Silicon is available to everyone and it is the first Linux distribution to offer native support for Apple M1 chips. Since this is still a very early, alpha release, be aware there are bugs and missing features we should point out from the beginning that there may be errors and some important shortcomings. However, the development team says that “everything will move faster going forward.”
“We're really excited to finally take this step and start rolling out Linux to everyone at Apple Silicon,” the development team said in a blog post most importantly, no jailbroken device is required to install Asahi Linux on your Mac. Also, the security of your macOS installation is not adversely affected, while Mac features such as FileVault, running iOS apps, and watching Netflix in 4K may continue.
The development team also shared a list of system requirements, an installation guide, and a list of compatible and not compatible devices.

According to the Asahi Linux development team shared in a blog post, the minimum system requirements are as follows;

A customized remix of Arch Linux ARM that comes with a full Plasma desktop and all the basic packages to get you started with a desktop environment. It includes a graphical first-boot set-up wizard, so you won’t have to dig around to change your settings or create your first user. No root password by default; use Sudo to become root.

A vanilla Arch Linux ARM environment, with only the minimal support packages to integrate with the boot process and hardware on Apple Silicon machines. Arch users will feel right at home!
Log in as root/root or alarm/alarm. Don’t forget to change both passwords! SSH is disabled by default for security reasons, so you’ll have to enable it manually.

No distribution, just a minimal UEFI boot environment. With this, you can boot an OS installer from a USB drive and install whatever you want (as long as it supports these machines, of course)!

All M1, M1 Pro, and M1 Max devices are supported except for the Mac Studio.

The use of some applications is problematic in the alpha version. Chromium is not working and Emacs has problems.
SOURCE
Hello! Welcome to techbard.in Techbard.in is an "Indian Top Tech News Website"- This Blog completely dedicated to the Latest Tech News, Tech Updates, How-To's from all Top Sources in an…