Chrome 99 Update, Check out these 5 new features of Google Chrome browser has introduced in Chrome 99 Update to make browsing easier, faster than ever 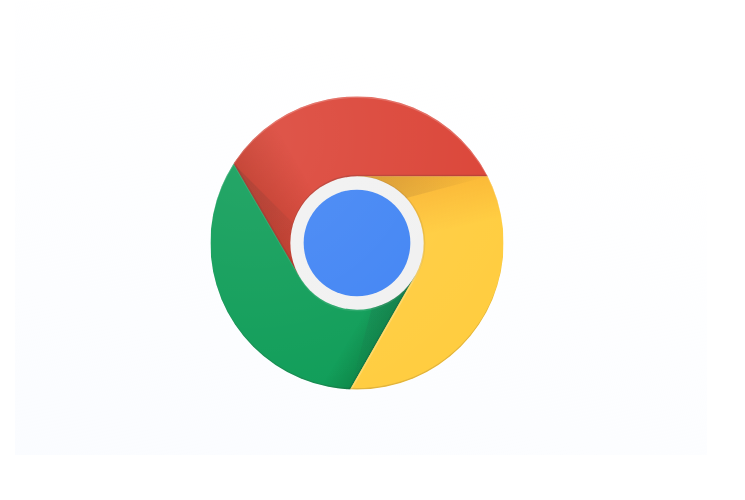 Inspired by the Microsoft Edge browser, Chrome added a new shortcut to the download list at the top, in the toolbar itself. The feature will allow users to find their downloaded files and programs more prominently in the browser layout. Indeed, an icon will appear in the toolbar at the top right when a download begins. This icon will turn blue when the download continues before turning gray when the operation is complete. Previously, downloads were traditionally displayed at the bottom of the screen.

Google brings a new revamped interface of system date & time pickers. In Chrome 99, There is also a new date picker that can be used by web applications (PWAs) without developers having to program it from scratch. To use the tool, it is enough that an HTML form box has this input format however, you may have to wait a bit to take advantage of this feature since Google has decided not to activate this feature by default. The manufacturer has confirmed that it needs to make some changes to ensure its stability. Another point and this is a feature particularly requested by developers, Chrome 99 finally uses a system date picker for forms. 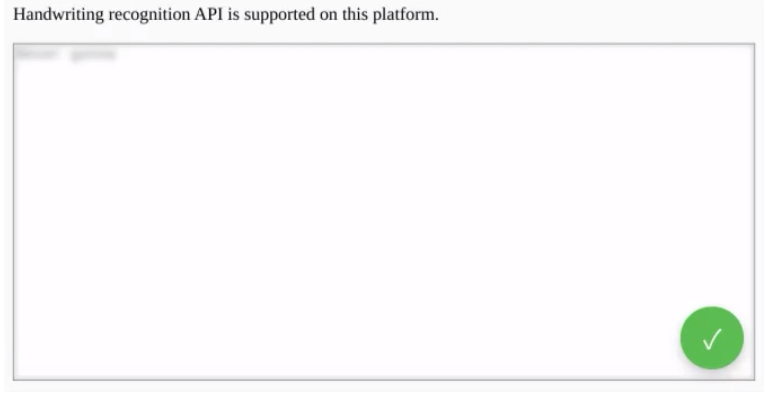 Google Chrome 99 officially integrates its new API for handwriting recognition, allowing users of devices that support stylus pens to enter data using nothing more than their own handwriting.

Marking a new step towards the possible end of ad blockers, the new browser update removes support for extensions that use the Manifest v2 specs. Now, all applications must comply with the API Manifest v3, whose most notable feature is the reduction from 100,000 to 30,000 filter entries for extensions.

This is a bit more technical, but the Manifest file for web apps can now utilize a dark mode. What this means is that the splash screen for web apps will no longer blast you in the eyes the moment you load them up so long as their developer has implemented an appropriate color scheme conditionally. Obviously, this will take time for devs to get accustomed to, but hopefully, with time, this will become the standard.
Here's how to update your Google Chrome Browser
Hello! Welcome to techbard.in Techbard.in is an "Indian Top Tech News Website"- This Blog completely dedicated to the Latest Tech News, Tech Updates, How-To's from all Top Sources in an…