Discovery+ and HBO Max to Merge into one Streaming Service

Two global multimedia content giants HBO Max and Discovery Plus are about to merge into a single platform, Here the new Subscription charges 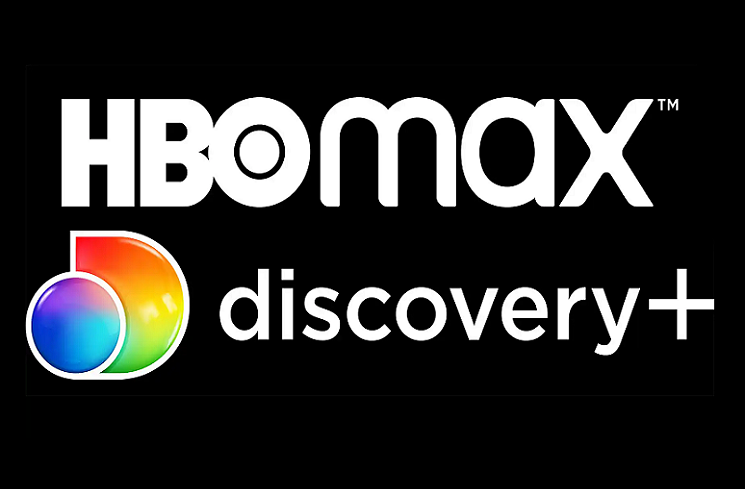 “Discovery is making preparations to combine the two streamers, marking the first time the company has actually revealed its post-merger strategy for Discovery Plus and HBO Max.”

“One of the most important items here is that we believe in a combined product as opposed to a bundle… We believe that the breadth and depth of this content offers are going to be a phenomenal consumer value proposition,” Wiedenfels said. “The question is, in order to get to that point and do it in a way that’s actually a great user experience for our subscribers, that’s going to take some time. Again, that’s nothing that’s going to happen in weeks — hopefully not in years, but in several months — and we will start working on an interim solution in the meantime. So right out of the gate, we’re working on getting the bundling approach ready, maybe a single sign-on, maybe ingesting content into the other product, etc., so that we can start to get some benefits early on.”

Coming to the pricing,  In the US, both Discovery and HBO Max offer a subscription with or without ads. Discovery is about $4.99/month with ads or $6.99/month without ads.
HBO Max, on the other hand, is priced at $9.99/month with ads and $14.99/month for an ad-free experience.
However, there is no official statement whether HBO Max subscribers will have to pay more to access the Discovery catalog once the merging occurs.
Hello! Welcome to techbard.in Techbard.in is an "Indian Top Tech News Website"- This Blog completely dedicated to the Latest Tech News, Tech Updates, How-To's from all Top Sources in an…