Google doubles cell limit in Sheets in an upcoming update

Google doubles cell limit in Sheets in an upcoming update which increases from 5 million cells to 10 million cells, to complete with MS Excel app 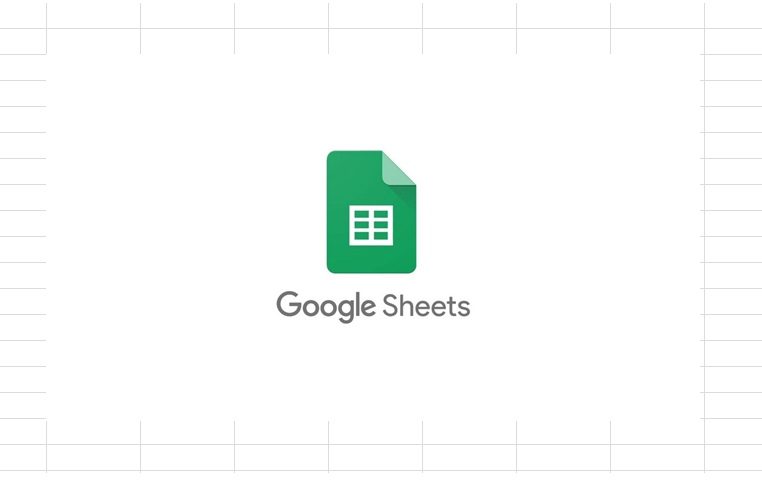 The tech giant Google announced in its Workspace Blog that it would be doubling Sheets’ cell count from 5 million cells to 10 million cells, in an upcoming update that gives users the ability to work with their data on a much greater scale in Google Sheets.

In recent years, various digital tools have become more important in collaborative work. A situation that has particularly accelerated with the rise of telework, in particular following the COVID-19 pandemic.

In terms of collaborative work, the various applications offered by Google now play an important role in the daily lives of many of us. Thus, in order to better optimize the experience of its many users, the Mountain View firm has decided to significantly increase the number of cells available on its collaborative platform, Sheets.

However, Google announced in its blog that they have increased the total number of cells in the spreadsheet from two million to five million back in 2019. In an insane move, the company is now doubling the Google sheet cell count from 5 million cells to 10 million to give users more space to work with, thus getting closer to its competitor. For comparison, Microsoft's famous spreadsheet application, MS Excel which offers almost seven million additional cells.

Regardless, here is some news that will undoubtedly delight those who work on Sheets on a daily basis. Google further revealed that the feature had already been rolled out to all Sheets users.