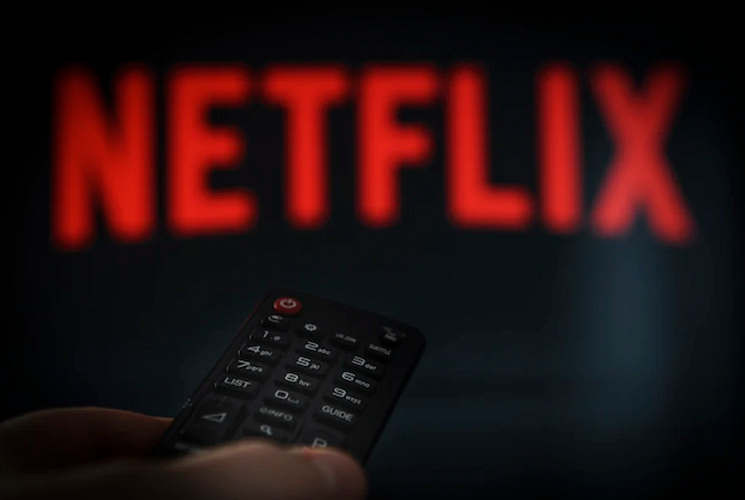 Netflix releases new shows and movies every week. And at the start of the year, there is no shortage of choices! To help you choose what to watch this weekend, we've got a list of the top 10 best new releases this weekend on Netflix.

Here is the list of Best Netflix Shows (TV Series) to watch this weekend;

Two high-society London families, the Bridgertons and the Featheringtons prepare to present their daughters to the Queen. Once they enter society, they will start looking for a rich and suitable husband….Unfortunately, the scandalous column written by the mysterious Lady Whistledown will complicate the lives of young people. After the monster success of season 1 at the end of 2020, the romantic series produced by Shonda Rhimes is back this Friday.

Netflix releases the second part of season 6 of Riverdale. In this new batch of episodes, the action is again set in an environment known to fans, far from the alternate reality depicted in the first part.

3) The Principles of Pleasure.

After Sex Education, Netflix unveils a new series devoted to a mixture of “sex, orgasm and modern science”. The documentary will focus mainly on the complexity of female pleasure.

The Best Movies to watch this weekend on Netflix (March 2022)

Here is the list of Best Netflix Movies  to watch this weekend;

Haruto, a shy aspiring photographer, falls head over heels in love with his hairdresser, Misaki. The two young lovebirds begin a passionate romantic relationship. Unfortunately, Misaki develops a rare disease that accelerates her aging. Inspired by Keisuke Uyama's bestseller, this romantic film will delight fans of the genre.

During a long and harsh winter, six soldiers embark on a secret mission through a snow-covered archipelago. They are on a mission to transport a mysterious package that could end the war that is ravaging the world. This war film with Noomi Rapace will put the spectators in suspense.