Pamela Anderson announces Netflix documentary, Netflix has yet to reveal the documentary premiere date but the series Pam & Tommy can now be watch 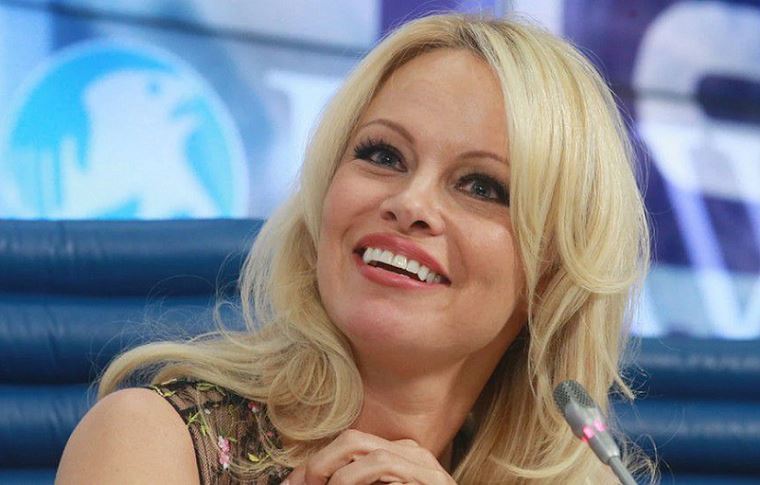 A few days from the release of the biographical miniseries "Pam & Tommy", about the story about the domestic Stolen Sex Tapes in the 90s to TV star Pamela Anderson and Mötley Crüe drummer Tommy Lee; the model announced a documentary about your life that to produce Netflix.

Pamela Denise Anderson a Canadian-American actress, model, and activist announced the news on social media with a handwritten note on the Netflix membrane, which says:

"My life. A thousand imperfections. A million misperceptions. Cruel, wild, and lost. No expectations. I can only surprise you. victim, but a survivor. And live to tell you the real story."

Pamela Anderson's children Tommy Lee, Brandon Thomas Lee, and Dylan Jagger Lee, provided support for their mother. Both reposted the image on Stories, saying that the true story will finally be told.

According to Netflix, the documentary has been in production for several years. The documentary, still untitled, should tell the story of the actress based on her personal diaries and archival footage.

The film defines itself as "an intimate portrait embedded in the life of Pamela Anderson, as she looks back on her personal and professional path and prepares for the new steps of her journey".

At the height of her acting career and aiming for bigger roles, Pamela Anderson had her professional and personal life damaged when a Stolen Sex Tapes from the mansion she lived in with Tommy Lee. The case is told in the series Pam & Tommy, showing that she was the most harmed person in history, at a time when little was said about machismo.

Netflix has yet to reveal the documentary's premiere date, but the series Pam & Tommy can now be watched on Star+.