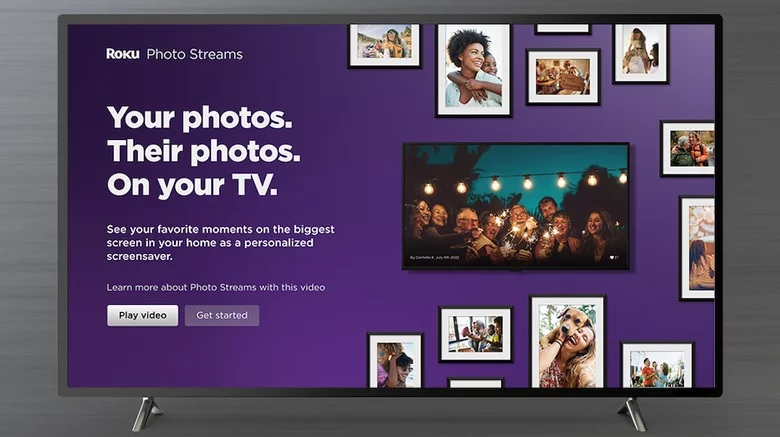 According to Roku, These are the top new features added to its latest version of Roku OS 11 Update;
However, this new update will start rolling out to everyone in the coming weeks, check out the latest Roku OS 11.0 release notes here.
Hello! Welcome to techbard.in Techbard.in is an "Indian Top Tech News Website"- This Blog completely dedicated to the Latest Tech News, Tech Updates, How-To's from all Top Sources in an…