Sony has revealed its plan to acquire Haven Entertainment Studios Inc, a new Canada-based Gaming Company which was founded by Jade Raymond 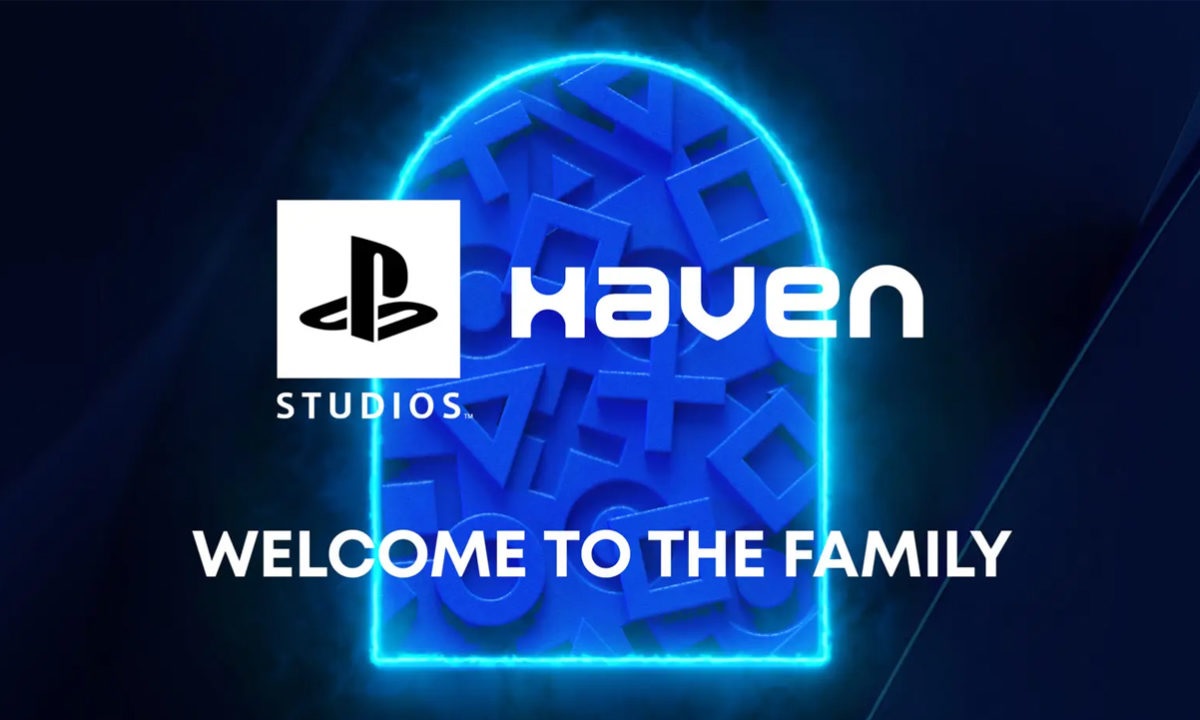 Sony Interactive Entertainment has revealed its plan to acquire Haven Entertainment Studios Inc. which was founded by Jade Raymond, known for her collaboration on major Ubisoft projects such as The Assassin's Creed saga, as well as other EA Motive or Google Stadia projects.

Neither Sony PlayStation nor Haven has shared the name of the game project being worked on. They simply described this game as "We were inspired by Haven's vision for creating a modern multiplayer experience that brings gamers together in positive and meaningful ways. We were confident in their creative and technical expertise to deliver on such an ambitious project and were thrilled to invest in their journey developing a new, original IP for PlayStation," However, PlayStation stated that it was this project that convinced the company to buy the developer studio.

Game studio founder Jade Raymond said in a statement, “SIE is a supportive partner who truly understands the creative process and what it takes to make a blockbuster AAA game. They have empowered and encouraged us to bring our bold vision to life and realize our dreams, and we couldn't be more excited about this opportunity to strengthen our partnership.”.

Actually, Haven is a very newly established game studio. Jade Raymond founded the studio last year, and nearly a year later, Haven Studios is one of the newest development teams to be acquired by PlayStation Studios. In January, PlayStation acquired Bungie for $ 3.6 billion.