Formula 1 racing is back with 10 teams, 20 drivers and 22 races: Here's How to Watch the Bahrain Grand Prix and F1 Racing in 2022 Online Streaming 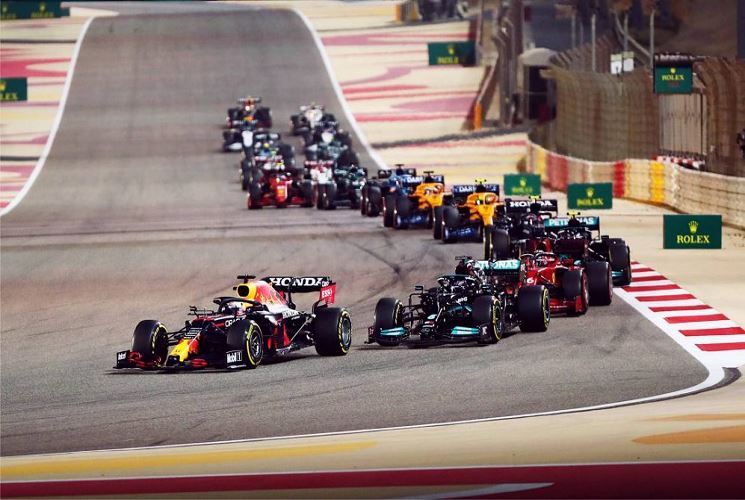 The Bahrain Grand Prix will take place this Sunday, March 20, and will mark the start of the Formula 1 Calendar in 2022, we tell you how to watch it online without cable.

The #BahrainGP will be the first of the current #F1 season, after this race, there will be 22 more competitions to determine the winning driver and team of Formula 1 in 2022.

F1's 2022 campaign opens on the weekend of March 18-20 with the Bahrain Grand Prix and ends in November with the Abu Dhabi Grand Prix. In total there are 23 Grand Prix and you can watch the trailer at this link.

The new season has several changes and some new features such as car designs based on the new regulations to improve the spectacle of racing, and the debut of the Miami Grand Prix in May.

The 2021 competition will be remembered for the denouement that saw Red Bull's Max Verstappen, take the championship from Mercedes' Lewis Hamilton, on the final lap of the final race to become the fourth-youngest driver to win an F1 title.  In addition, 2021 was historic for the rise of Mexican Sergio "Checo" Pérez, who became the second Mexican to win a GP and the first to reach the podium at the Mexican Grand Prix.

In the new season 2022, Checo Pérez will try to improve what he did last season. The driver from Jalisco says that his goal is to be a world champion and help Red Bull win the Constructors' World Championship.

There are several options to watch the Bahrain GP and the 20221 Formula 1 season live online without cable. You can follow the broadcast on the official F1 channel on YouTube at this link.

The Bahrain GP will take place this Sunday, March 20, and you can watch it live on Fox Sports 3, as well as on the official Formula 1 application (F1TV). You can also see it through ESPN Deportes, which you can access at this link.

As of now, the network has only solidified the exact channel lineup for the first two races of the season, both of which air on ESPN.

Here are some of the best ways to catch the entire race weekend without cable.