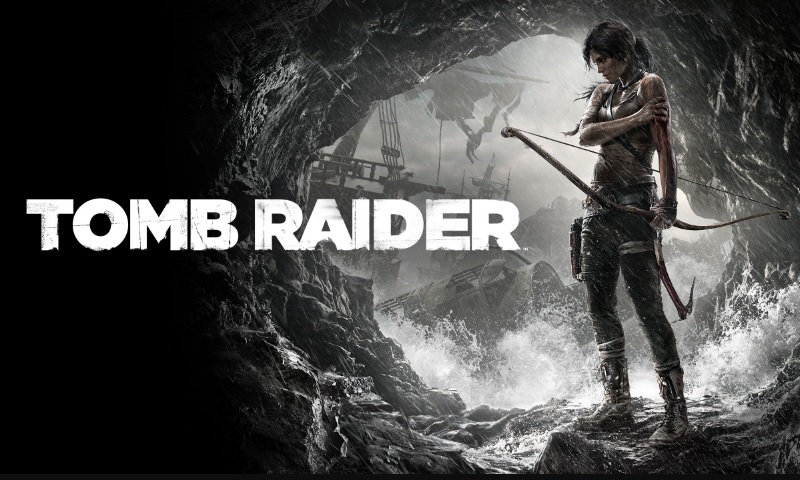 25 years later the release of its first Pixelopus on PlayStation, the Tomb Raider saga still enjoys worldwide popularity. Crystal Dynamics announced it's bringing Tomb Raider back, and it's developing the new game on the just-launched Unreal Engine 5. However, no major information has been released so far. In the last game of the reboot series, Shadow of the Tomb Raider, we had an Easter egg at the end of the campaign that hinted that Lara Croft's first adventure could be the next step (a sort of remake or rerun of the original 90s game). Only after the last game, did the series go on hiatus. We can expect great things from Unreal Engine 5 and the return of Crystal Dynamics to the franchise. Aren't you excited for another Lara adventure?

Announcing the game during the 2022 State of Unreal, Dallas Dickinson, general manager of Crystal Dynamics' Tomb Raider franchise, promised a "high-quality action-adventure cinematic experience," but showed no gameplay or footage and it also did not reveal a release window or official name. Dickinson said the team wants to bet on loyalty to history and is looking to create a quality experience that Crystal Dynamics and Tomb Raider fans deserve.

Crystal Dynamics is incredibly excited about the future of Unreal and how it will help us take our storytelling to the next level. That's why we're proud to announce that our next #tombraider game is being built on Unreal Engine 5! pic.twitter.com/UFMiWzJAZc

Crystal Dynamics becomes the latest major developer to move its next project to Unreal Engine 5. Other developers include The Coalition and CD Projekt Red; the Polish already announced that the next Witcher game will be developed using the graphic engine for the new generation of consoles. This will be the first new Tomb Raider main game since Shadow of the Tomb Raider was released in 2018.

Crystal Dynamics has become best known in recent years for its reboot of the Tomb Raider series, and it offers a fresh look at Lara Croft's origins, in a different context. In recent years, the developer produced Marvel's Avengers and has helped Microsoft's Initiative Studio in the reboot of Perfect Dark.

During the 25th anniversary of the Tomb Raider franchise last year, Crystal Dynamics games director Will Kerslake talked about unifying the stories between the reboot trilogy and the original games, with Lara Croft being a more experienced explorer. However, Kerslake also said that Crystal Dynamics was not ready to announce a new game at the time.