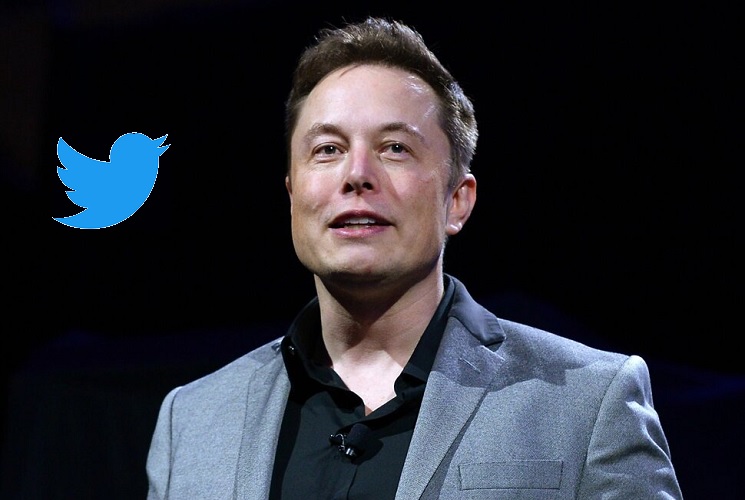 Elon Musk, the billionaire chief executive of Tesla and the world's wealthiest person, bought a 9.2% stake in Twitter, Inc. (TWTR) stock, according to a US Securities and Exchange Commission filing Monday. Shares of Twitter climbed as much as 26 percent in premarket trading. Based on calculations made from Twitter's last close, the stake is worth $2.8 billion, making him the largest individual shareholder in the company. The stake is worth around $2,890 billion, as of Friday's market close.

This announcement from Twitter came days after Musk conducted a poll on Twitter, asking his 80 million followers if Twitter "rigorously adheres" to the principle of free speech. He had asked his followers to vote carefully adding that the consequences of the poll will be important. Over 70.4% of his followers responded with a 'No'. and the remaining 29.6% of followers say 'Yes'. Following the results, he had put out a tweet asking if there should be an alternative to Twitter. He also said he is giving some serious thought to his own social media platform.

Free speech is essential to a functioning democracy.

Do you believe Twitter rigorously adheres to this principle?

After the poll, the Tesla CEO even talked more about Twitter on the network.

“Given that Twitter serves as the de facto public square, not adhering to the principles of free speech fundamentally undermines democracy. What should be done?” he asked his followers.

What should be done? https://t.co/aPS9ycji37

In addition to being the richest man in the world, Musk is the founder and CEO of SpaceX and could become the first trillionaire as soon as 2024.