F1 22 Announced: Everything you need to know About F1 22 Game

EA's F1 22 game will be released on Friday, July 1, 2022 for all platforms including PC, Xbox & PlayStation. here is everything you need to know F1 22 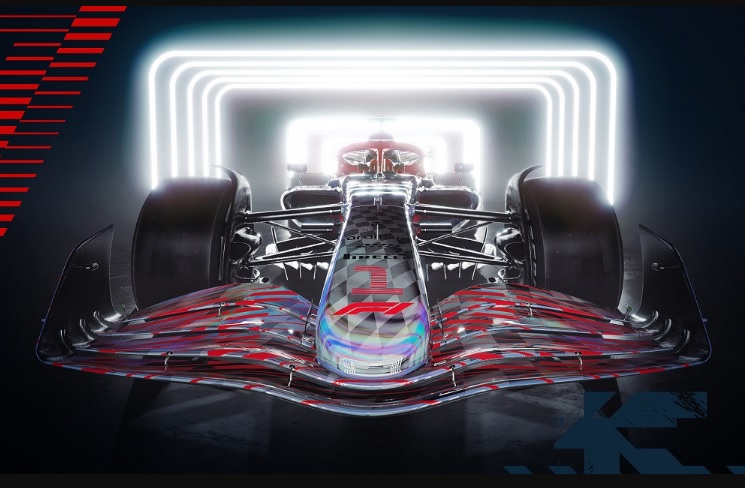 Codemasters have teamed up with EA Sports to create a new racing game from the world of Formula 1. However, we will no longer see the whole year in the title as in the previous episodes but following the pattern of sports games, EA Sports and Codemasters leave only double-digit. number. The new game is called F1 22 and a release date has also been confirmed on EA’s website with a new trailer stating it will be released this summer.

It is also confirmed that this new installment will have the My Team mode again, It will allow you to create your own racing stable and set a starting budget based on three entry points: Newcomer, Challenger, and Front Runner. There will also be a career (up to 10 seasons) available, complete with a split-screen for two players. F2, online multiplayer, and other known modes. There's a new adaptive artificial intelligence for new players. It keeps the less experienced players in the race. Accessible menu and controls will bring easier movement in the game and will also include the sprint race rankings mode and an online and local split-screen multiplayer mode.

The game will also include the entire season calendar (including the Miami Grand Prix). F1 Life will bring a customizable center where players can show off their collection of beautiful cars, expensive clothing, and a variety of accessories. Newly there should also be new cars, but also a new steering model, which should bring exciting bike-by-bike racing.

The developers are also confirming updates of tracks in Australia, Spain, and Abu Dhabi based on actual changes. F1 22 will be compatible with Oculus Rift and HTC Vive virtual reality.

One of the major concerns every gamer has especially when a new title is launched is regarding the hardware that can run it. EA has provided its own set of recommendations but it is challenging to relate that information with the latest hardware.

Here are the F1 22 Minimum PC Requirements;
They are very affordable requirements, something understandable since it is an intergenerational transition game. There is no serious error in the equivalences, but it is necessary to remember that the RX 470 is more powerful than the GTX 1050 Ti. The latter has no direct equivalence in the AMD catalog.
In ray tracing, an RX 6700 XT is recommended because the RTX 2060 offers better performance, in some cases than the RX 6600 XT when using ray tracing. If you have doubts about this topic, I invite you to review this guide to performance equivalencies in ray tracing.

These are the Recommended PC Requirements for F1 22;

Here are the F1 22 Minimum and Recommended PC Requirements;
Hello! Welcome to techbard.in Techbard.in is an "Indian Top Tech News Website"- This Blog completely dedicated to the Latest Tech News, Tech Updates, How-To's from all Top Sources in an…