The Dessert Name for Android 14 or Android U has an internal codename of 'Upside Down Cake.' which is expected to release next year confirmed by AOSP 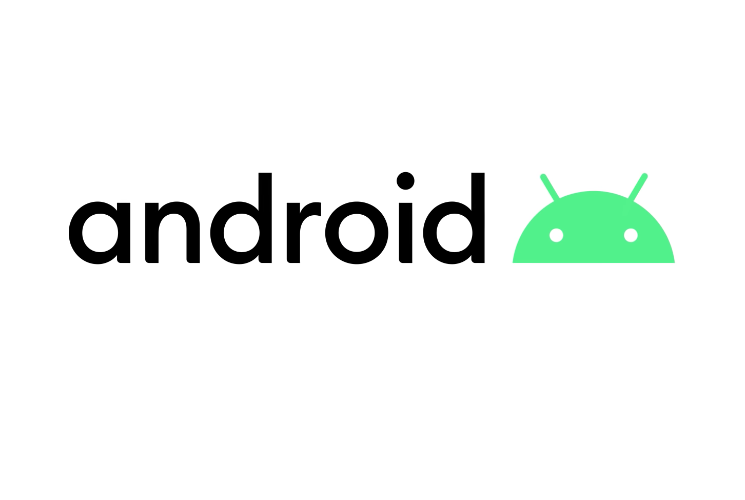 As we know that Tech Giant Google always provides a code for Android which is released every year using the name of the dessert in alphabetical order. In the past, this code even became the official name of every Android version, such as Android KitKat, Android Oreo, to Android Pie.

As recently XDA Developers reported that those working on Android 14 at Google recently mentioned the internal dessert name of Android 14, which is expected to release next year, in some commits on the Android Gerrit platform. As per the commits, Android 14 or Android U has an internal codename of 'Upside Down Cake.'

Upside down cake is a cake whose decoration is placed at the bottom of the pan and cake batter is poured on it. The cake dough is then baked and turned over so that the topping is on top when served.

A common form of this inverted cake usually uses thick slices of pineapple and maraschino cherries. But actually, almost any topping can be used to make the cake look beautiful and delicious.

The disclosure of the name Upside Down Cake as the name for Android 14 or Android U, indicates that the latest OS is being developed by Google. Let's see if Google will release it with numbers or return to the previous tradition of using the name of a delicious snack. (MF)

These have been the dessert names (internal or public) of all the Android versions so far:
Hello! Welcome to techbard.in Techbard.in is an "Indian Top Tech News Website"- This Blog completely dedicated to the Latest Tech News, Tech Updates, How-To's from all Top Sources in an…