Google has released a new app called 'Switch to Android' in the App Store to help users switch from iPhone to Android smartphone. Here's how it work 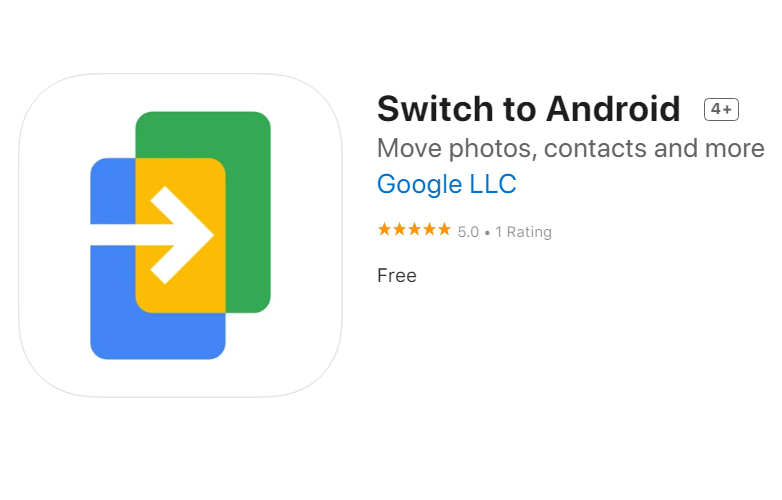 Tech Giant Google is finally rolling out its “Switch to Android” app on iOS. An application that helps to securely move photos, contacts, and more from an iPhone to an Android smartphone. The Switch to Android app is now available in Apple's App Store.

The Switch to Android app from Google helps you quickly and securely move your most important data types – photos, videos, contacts, and calendar events – to a brand-new Android device without fussy cables.

The app also takes you through other important steps to setting up your device, like turning off iMessage so that you don’t miss text messages from friends and family.

The app will ask you for a series of permissions so that your iPhone’s data can be moved to your Android device.

Google "Switch to Android" - How does it Work?

Here's how "Switch to Android" works;