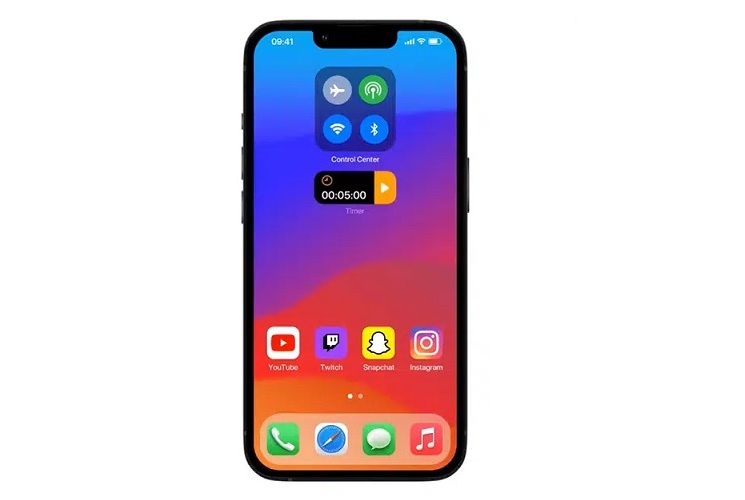 Apple has scheduled its annual developer conference for June 6th. The 2022 Worldwide Developers Conference (WWDC) is expected to bring several new features to the company's software ecosystem. Apple will unveil its next version of the operating system iOS 16 at its WWDC 2022 conference and the first information about this next operating system is starting to reach us.

As per the latest Power On newsletter, Bloomberg’s Mark Gurman suggests that iOS 16 will come with a "Major Redesign" In addition, iOS 16 will also add improved notification management and new health-tracking features. iOS 16 should have its notification area improved again. After the release of the “Focus” mode with iOS 15, more news will be seen so that the productivity of users is a mold for the new layout of the operating system which, in turn, should not receive major visual changes as a whole.

On the iOS side, I’m looking for some fairly significant enhancements across the board, including an update to notifications and new health-tracking features,” Gurman wrote. “I’m not expecting an end-to-end redesign of iOS’s interface, even though it hasn’t changed much since iOS 7 nearly a decade ago. But there might be a new iPadOS multitasking interface,

As for iPadOS 16, according to the analyst, the interface will have slight changes in its layout to make the multitasking experience more convenient and accessible for iPad users. The operating system must keep its graphics identical to iOS, so there will be no major changes in this regard.

As mentioned earlier, Apple officially announced its annual WWDC (Worldwide Developers Conference), which will start on June 6 and continue till June 10. The event invites have already been sent out for a digital gathering. The company will broadcast the event live on several platforms. Other than iOS 16 and iPadOS 16, Apple will also see fit to announce macOS 13, watchOS 9, and tvOS 16.