Netflix lost 200,000 Subscribers Worldwide in the First Quarter, Here's Why? 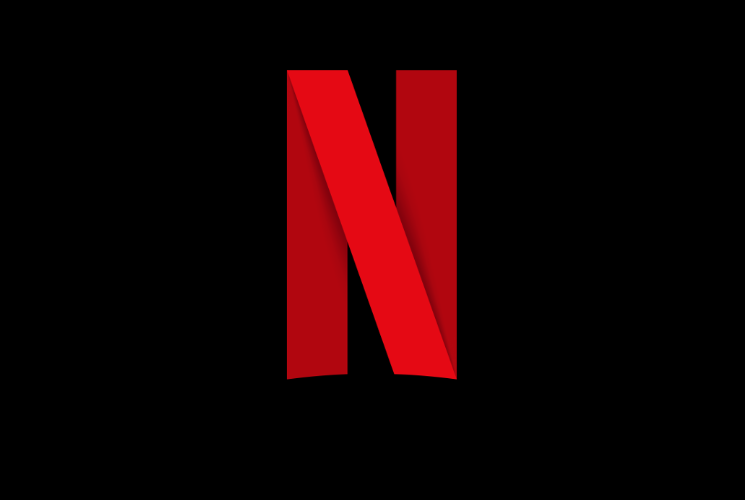 The streaming giant, Netflix recorded a subscription drop for the first time in a decade and has reported a loss of 200,000 subscribers between January and March of 2022 compared to the end of 2021. Facing fierce competition from its rivals. It's the first time in a decade that its user numbers are dropping since 2011, on quarterly balances. The streaming giant explained that this drop was mainly linked to the difficulty of acquiring new subscribers in all regions of the world, but also to the suspension of the service in Russia and also reported that this sharp decline is due to the password exchange and Netflix estimates more than 100 million households share them and also the rise in subscription prices in some countries has also affected the company.

Netflix has hinted it will crack down on households sharing passwords as it seeks to sign up new members following a sharp fall in subscribers. The number of people signed up to the streaming service fell by 200,000 in the first three months of the year as it faced stiff competition from rivals. Sharing passwords between households “affect our ability to invest in quality series and movies for our members,” Chengyi Long, director of product innovation at Netflix, said in a statement. On Tuesday, the company assured that it was counting on these measures, and improvements in its service in general, to “reaccelerate the growth” of its income.

“People love movies, TV shows, and games; high-speed internet and connected TVs continue to advance around the world with more and more connected devices; and while hundreds of millions of households are paying for Netflix, more than half of broadband-connected households are yet to do so, representing the huge potential for future growth,” Netflix notes.

According to Bloomberg Report, The Asia and Pacific Region (APAC) was the only one to register an increase in subscribers over the period. The global subscriber base stayed at home at 221.6 million, but the company projects to lose another 2 million customers in the second quarter of this year. The expectation was that the number of subscribers would grow by 2.5 million in the first months of the year. In a letter to shareholders, the company said the Covid pandemic hampered those forecasts because there was a significant increase in revenue in 2020, with most of the slow growth seen in 2021 being understood as just an effect of the bounce back from that acceleration.

“The suspension of our service in Russia and the gradual decrease in the number of Russian paying subscribers resulted in a net loss of 700,000 subscriptions. Without this impact, we would have had 500,000 additional subscriptions” compared to the last quarter, specified the Californian company in its press release.

Netflix made $7.9 billion in revenue from January to March, almost 10% more than a year ago, thanks in particular to the increase in the number of subscribers per year (+6.7%) and the increase in its prices. But it generated 1.6 billion in net profit, less than the 1.7 billion in the first quarter of 2021.

The fact that many households share their account and increased competition “create obstacles to our growth. The flight of streaming thanks to the Covid had masked the reality until recently”, underlined the company.

"Netflix's loss of subscribers is very telling for a company that has been steadily gaining subscribers for an entire decade," said eMarketer analyst Ross Benes. "With declining subscriptions and weak growth prospects, Netflix will have to rely more on secondary branches, such as video games or derivative products to try to grow its revenues," he added.

After years of conquering users at high speed, and winning awards at festivals, the company was joined by strong competitors, such as Disney+ and Apple TV+ at the end of 2019. It then sought to diversify its revenue sources, including in the lucrative video game market.

In September, Netflix acquired its first video game studio, Night School Studio, a California start-up that created the supernatural thriller Oxenfree. In November, it launched several mobile games for its subscribers, including some inspired by the universe of the science fiction and horror series “Stranger Things”.