Official Version of Audacity arrives on the Microsoft store for free 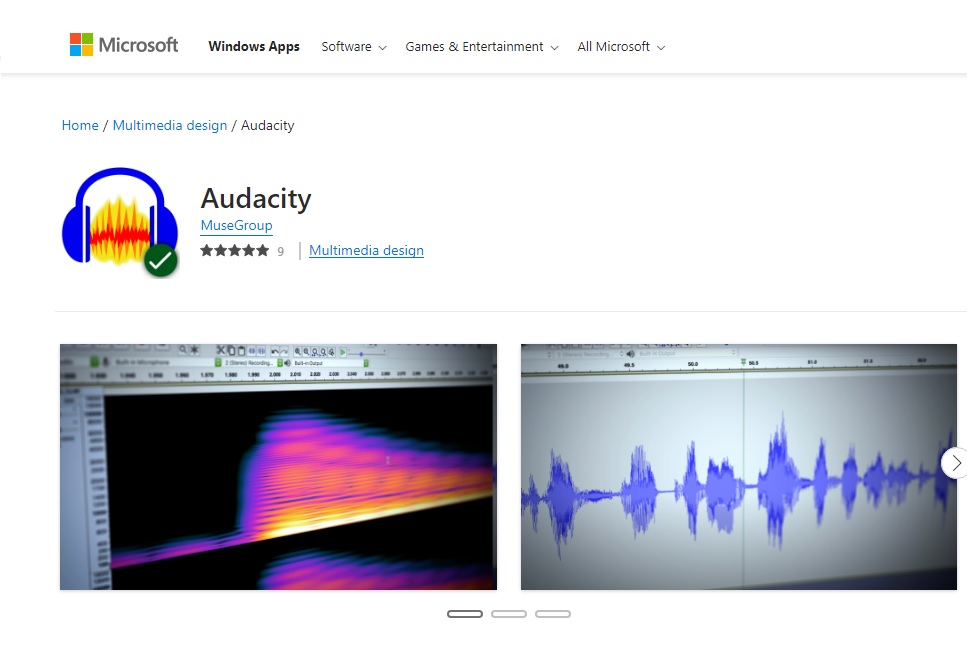 Audacity is an easy-to-use, multi-track audio editor and recording tool for Windows, macOS, GNU/Linux and other operating systems. It is free, open source software that has been developed by a dedicated community since 1999. The only official version of Audacity is now available on the Microsoft store for free.
The Audacity version listed on the Microsoft Store claims it is “developed by the Muse Group & the Audacity Open-Source Community”. Martin Keary, head of product at Audacity himself  has confirmed the version is authentic and comes directly from the company that maintains the platform.
Martin Keary noted that he has finally seen the “proper” version of Audacity published on the Microsoft Store. This particular version is now live on the Microsoft Store. It is free to download and use. In a Tweet about the same, Keary wrote:

Due to the ludicrous number of fake ‘Audacity’ [variants] on the Microsoft store, which charge users for non-functional or very limited applications, I’ve now (finally) taken the name back and have published the proper, free version for the first time.

Audacity is available in both 32-bit and 64-bit versions for the Windows operating system and is completely free and open source . If you work on other platforms, you can also download it for macOS and Linux from its website.
Muse Group acknowledged “unclear wording of the Privacy Policy and lack of context regarding the introduction of the changes” , to clarify below the main points of concern of users. But if you're still concerned about your privacy, you should know that there are alternatives like the ones we've already offered you, starting with DarkAudacity, which is also free and open source.

As the company claims that Version 3.1.0 is a release focused on clips and usability and these are the New features of Audacity 3.1.0; 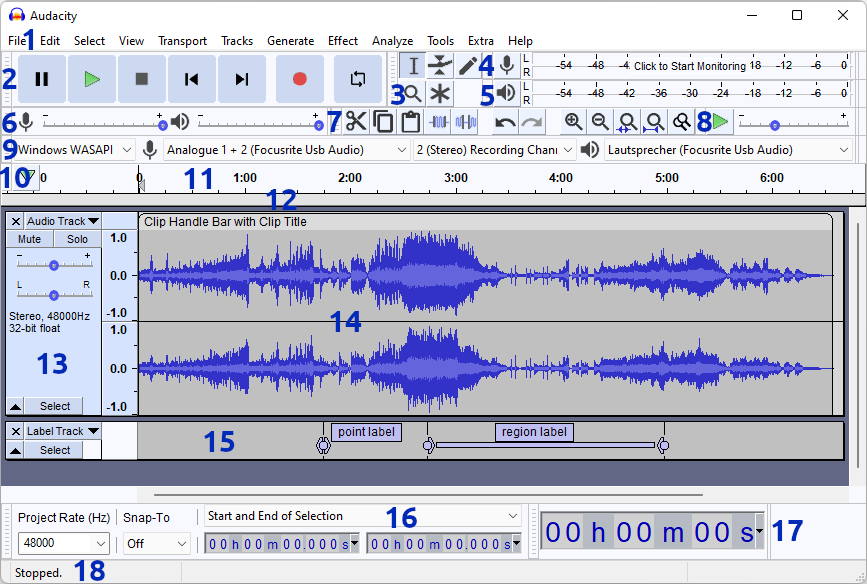