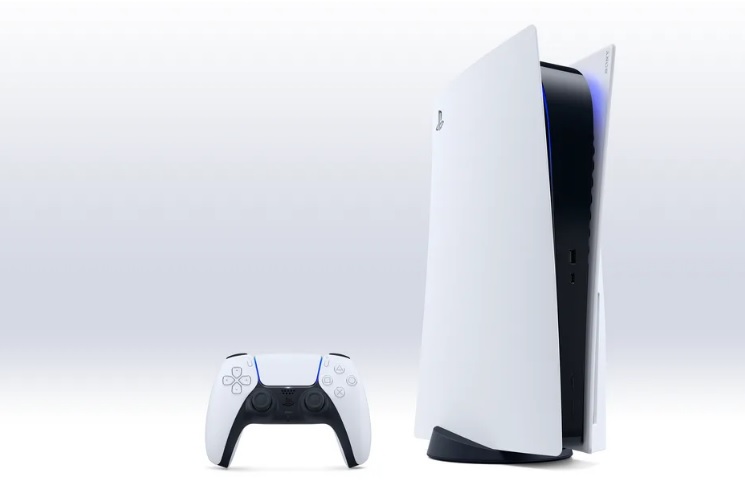 PS5 VRR - Sony Corporation has officially confirmed it'll finally start rolling out Variable Refresh Rate (VRR) support to PlayStation 5 this week, with patches to implement the feature across a variety of games - including Vanguard, Destiny 2, Marvel’s Spider-Man: Miles Morales, Marvel’s Spider-Man Remastered, Ratchet & Clank: Rift Apart, Resident Evil Village, and more. It was just over a month after the company first announced that the function was on its way.

Sony in its official PlayStation blog post noted that, On HDMI 2.1 VRR-compatible TVs and PC monitors, VRR dynamically syncs the refresh rate of the display to the PS5 console’s graphical output. This enhances visual performance for PS5 games by minimizing or eliminating visual artifacts, such as frame pacing issues and screen tearing. Gameplay in many PS5 titles feels smoother as scenes render seamlessly, graphics look crisper, and input lag is reduced.

VRR will arrive globally through a PS5 console update over the next few days (make sure you are connected to the internet to receive the update). Once you’ve received the update, VRR will automatically be enabled for supported games if your PS5 console is connected to an HDMI 2.1 VRR-compatible TV or PC monitor. You can also turn it off under “Screen and Video” in system settings.

As an added option, you can also choose to apply VRR to PS5 games that don’t support it. This feature may improve video quality for some games. If this results in any unexpected visual effects, you can turn off this option at any time. Please note that results may vary depending on the TV you’re using, the game you’re playing, and the visual mode you’ve selected for a particular game (if it supports multiple modes).

VRR will be enabled through a console update over "the next few days" according to Sony, these are the 15 game titles that will be receiving patches to introduce VRR support in the "coming weeks".

Here is the list of games that support the latest Variable Refresh Rate (VRR) feature;

Playback in many PlayStation 5 titles feels smoother since the images are drawn instantly, the graphics are sharper and the control lag is reduced. Previously released PlayStation 5 games can be completely optimized for VRR via an update, and future games can support VRR at launch, Sony explained earlier this year.
For PlayStation 5, VRR will only be available via monitors that offer HDMI 2.1 connectivity.
Hello! Welcome to techbard.in Techbard.in is an "Indian Top Tech News Website"- This Blog completely dedicated to the Latest Tech News, Tech Updates, How-To's from all Top Sources in an…