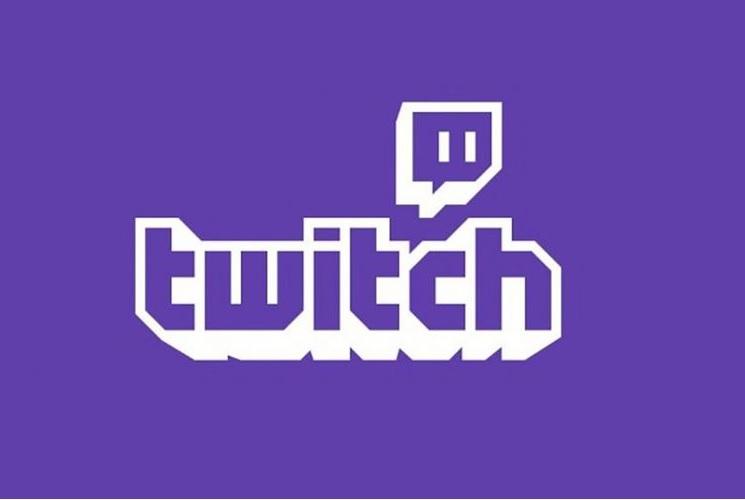 The "Boost Train" feature should allow Twitch users to pay for increased visibility to channels they like. This is not about those who broadcast themselves paying for this visibility, but that fans of a given channel give money to the service to promote the content.

Nudity and pornography are basically not within Twitch's guidelines, and it has been speculated whether the boost is due to naughty users who have just wanted to get the illegal content fronted.

Even though pornography and nudity are not allowed on the service, this does not mean that there is a lack of "related" content on the service. On Twitch, as on Youtube and TikTok, everything from ASMR content to "e-girls" abounds. The former are low-pitched sounds that many people enjoy listening to - often whispering, but not necessarily. The latter are typically strongly anime-styled girls in fairly light clothing - preferably with colorful hair.

Everything from just-dressed use of strip bars to dancing VR players in short skirts is also part of summing up the content that can be found on these platforms.