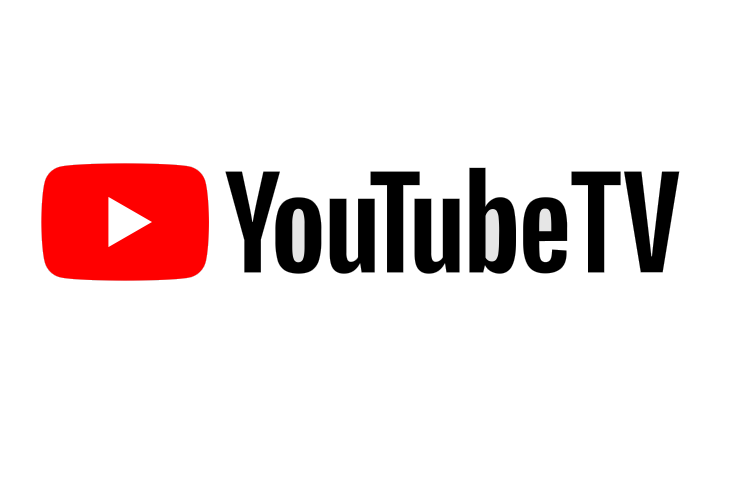 Tech Giant, Google has started rolling out a new update to its iOS YouTube TV app that allows both iPhone and iPad (iOS 15+ devices) users to take advantage of the picture-in-picture (PiP) feature.

To watch any videos in PiP mode, Simply select a video to watch and swipe ⬆️ from the bottom of the screen to return to the device's homepage. The video can automatically scale down and move across your screen.

However, The feature is currently present for all YouTube Premium subscribers (both on Android and iOS) who wish to continue watching a video while doing other stuff or simply listen to the audio when the device is locked. Google did reveal it is planning to allow PiP for everyone in the United States, but this clearly hasn’t happened yet.

"We really appreciate your patience while we worked on enabling this key feature for your iOS 15+ devices. We hope you enjoy this easy way to stream," the firm added.

We’re happy to share that picture-in-picture is now rolling out to your iOS 15+ devices. Simply select a video to watch and swipe ⬆️ from the bottom of the screen to return to the device's homepage. The video can scale down and move across your screen.

PiP makes watching videos easier, people can use their iPhone or iPad to multitask while also watching.

The feature will allow the video to stay on the screen in a minimized player with concentrated playback controls.