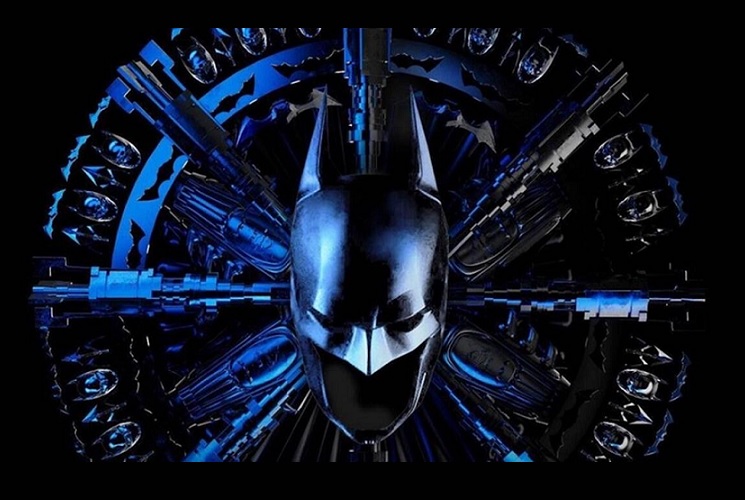 The Batman Unburied is now streaming on Spotify

Starting today, all Spotify users will be able to enjoy the new Batman Unearthed original audio series for free in its 9 languages created for the United States, Spanish-speaking Latin America, Brazil, France, Germany, India, Indonesia, Italy, and Japan. Each of them has casts, production, and scripts adapted to each country, in order to transmit to listeners a podcast that identifies their culture, all without affecting the original story.

The first two episodes of the 10-ep “Batman Unburied” bowed on May 3. Available exclusively on Spotify, the series captured the No. 1 slot in the U.S., Australia, Brazil, France, the U.K., Germany, Italy, Mexico, and India. In Japan, it sits at No. 2, behind Spotify Studios’ “Spy x Family” based on the popular manga series.

This psychological thriller will take all listeners on a new journey into the depths of Bruce Wayne's mind, like never seen before. Batman Unearthed will return to the classic stories of this character, without neglecting the already known, and not-so-well-known, supervillains.

For this first episode, Bruno Díaz, who is played by Mexican actor Alfonso Herrera, is a renowned forensic pathologist who performs autopsies on crimes committed in Gotham City. The murder committed on victim Jane Doe is unlike the ones he has seen before as he tries to find out why her killer kept her alive while she committed her crime.