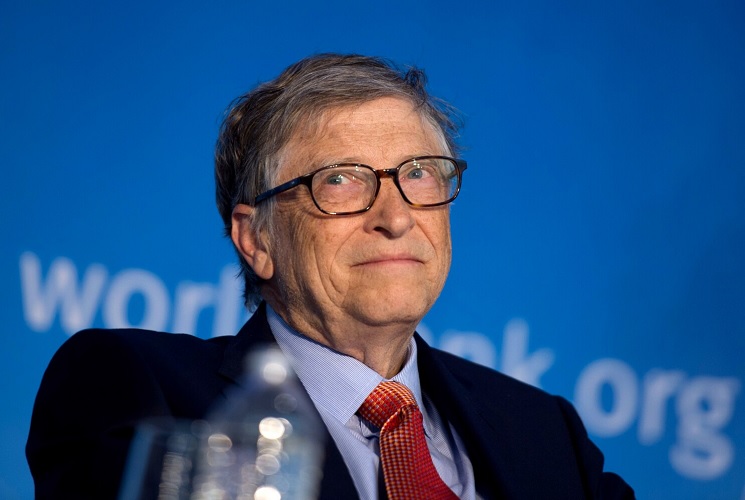 Further, he explained that;

I have an Android Galaxy ZFold3. I try different ones. With this screen, I can get by with a great portable PC and the phone and nothing else. - Bill Gates

One of the reasons why he could be using a Samsung phone is the integration with Windows because of Samsung’s tight partnership with Microsoft. Gates had previously revealed that he uses an Android phone over Apple’s iPhone, but this is the first time he has specifically revealed the name of the device. However, Microsoft Surface Duo has more or less the same features as the Samsung Galaxy Z Fold 3.