Fortnite returns to iPhone, How to Play for Free? 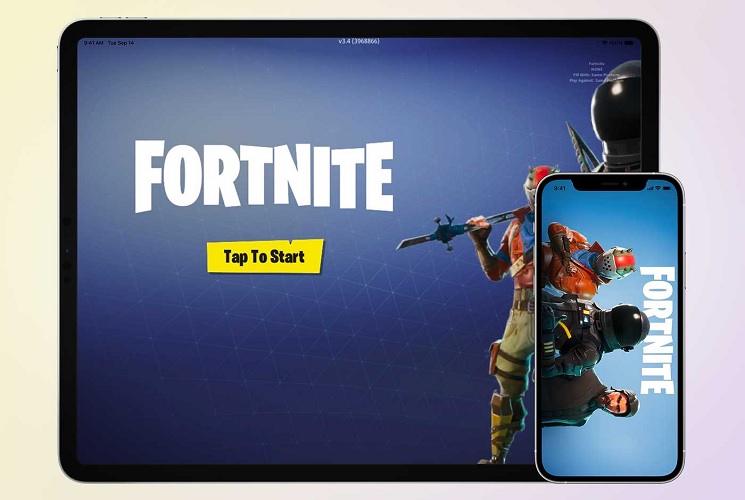 Epic Games has partnered with Microsoft to bring Fortnite back to Apple devices by making the battle royale game available for free on the Xbox Cloud Gaming service.

The conflicts between Epic Games and Apple over the App Store commission, which led to a gigantic legal procedure, had sounded the death bell for Fortnite in the iOS ecosystem. Fortnite was not expected to return to iPhones anytime soon, as the court announced that the game would be banned for at least 5 years.

Almost 5 years later one of the most popular games in the world, iOS and iPadOS gamers can finally enjoy Fortnite again thanks to Microsoft and Epic Games, as the title is now available for free via the Xbox Cloud Gaming. Normally, Xbox Cloud Gaming is only accessible to subscribers to the Xbox Game Pass Ultimate service. But Microsoft has just changed its policy.

Fortnite becomes the first free-to-play title o Xbox Cloud Gaming service you will be able to enjoy the game even without an Xbox Game Pass Ultimate subscription. You can play Fortnite with cloud gaming for free. No subscription is required. Microsoft says all you'll need to play (in the 26 countries where it's available) is a Microsoft account and internet access for your iOS, iPadOS, Android, or Windows device. 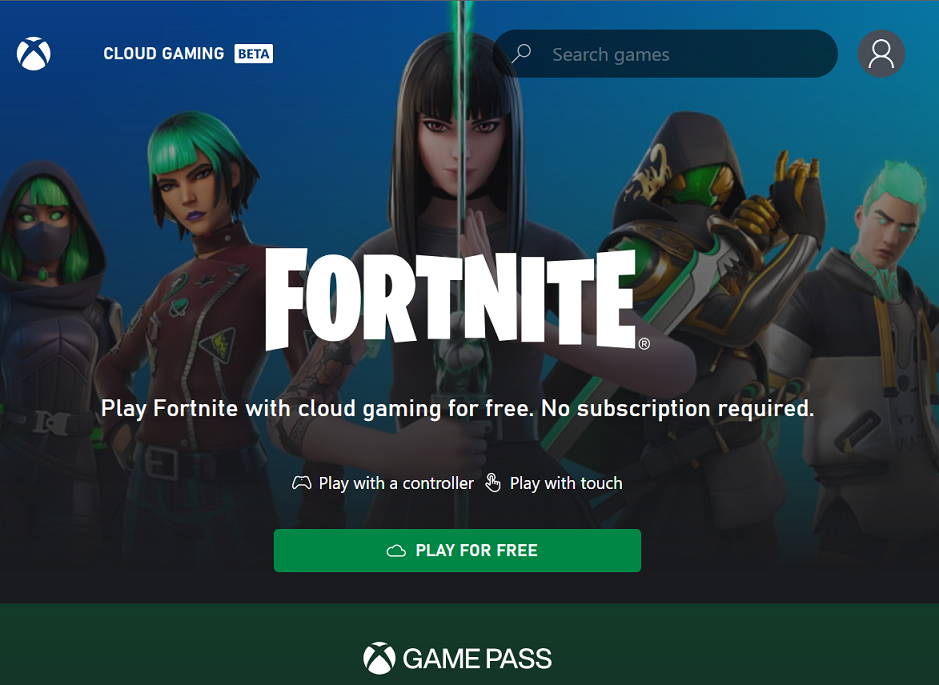 Since Xbox Cloud Gaming is not available in the App Store due to conflicts between Microsoft and Apple, If you want to play Fortnite for free all you have to do is:

Thanks to Microsoft's service, which uses Xbox Series X, you will be able to enjoy the game in the best graphic conditions. In addition, the game will support touch controls and support for controllers will also be included. Even better, the game is even available on Valve's Steam Deck console.

In its blog post, Microsoft says it wants to continue adding games to its cloud services, like Fortnite, completely free for gamers around the world. It would seem that Microsoft is not the only one to have obtained a partnership with Epic Games. An Nvidia spokesperson confirmed to The Verge in a tweet that Fortnite is also coming to the GeForce Now platform. It remains to be seen whether Google will also bring the game to Stadia.