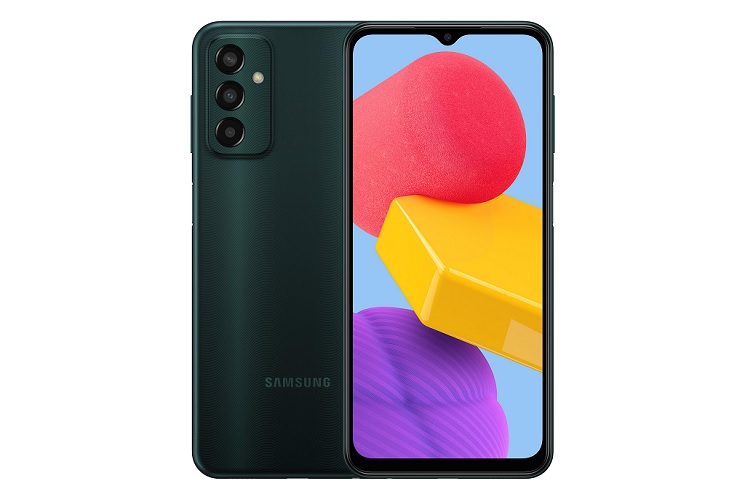 According to Samsung, Here are the official full phone specifications of the Samsung Galaxy M13:

Samsung Galaxy M13 will be available in 3 different colors including;
So far, Samsung has yet not revealed the Galaxy M13's release date or price.
Hello! Welcome to techbard.in Techbard.in is an "Indian Top Tech News Website"- This Blog completely dedicated to the Latest Tech News, Tech Updates, How-To's from all Top Sources in an…