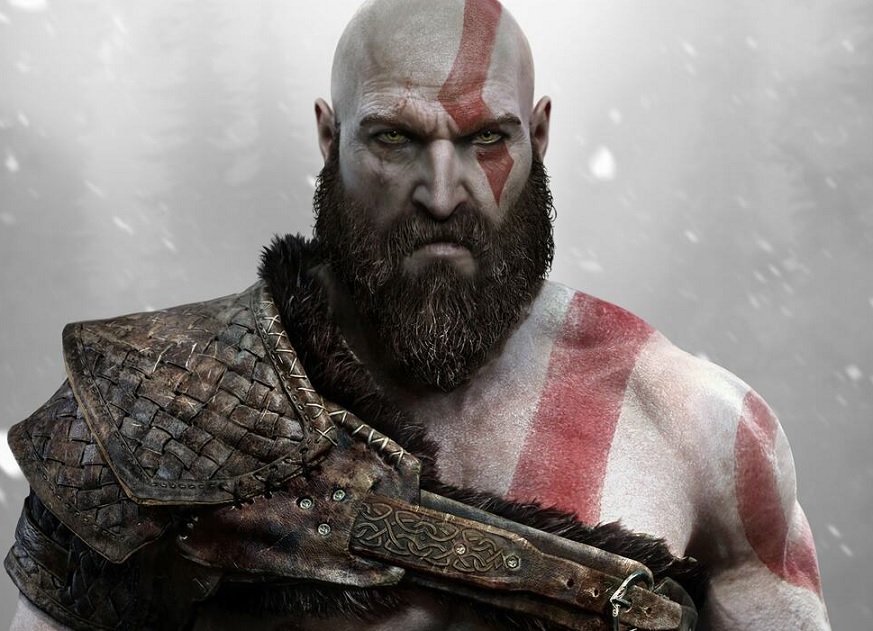 In a recent Q&A with investors, Sony has now officially confirmed last night that it is developing the TV series Horizon Zero Dawn and Gran Turismo, as well as confirming that production on the God of War series is also underway. Sony continues to heavily expand its PlayStation IP into Series / Movies.

The information was announced by Jim Ryan, president of the PlayStation division, during the Sony Business Briefing. He further stated that the series about Horizon will be on Netflix and that Kratos' story will be on Amazon Prime Video. For the time being, the adaptation of Gran Turismo has not won a platform or broadcaster for exhibition.

Since 2019, when PlayStation Productions, a new internal division of Sony, was created, the giant has been working to bring its franchises to film and TV series.

In February 2022, the movie Uncharted - Off the Map, for example, premiered in theaters. Despite the negative reviews, the feature film had already raised more than US$ 300 million at the box office until last month.

The next audiovisual adaptation should be The Last of Us series, which was developed by HBO. The prospect is that Ellie and Joel's story will arrive in 2023. And in the meantime, PlayStation is working on nearly a dozen other productions, including adaptations of Twisted Metal and Ghost of Tsushima.