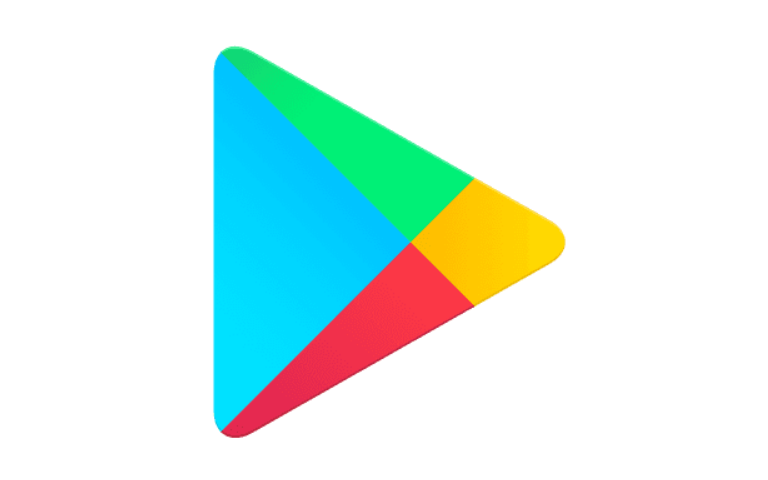 Tech Giant Google has just *BANNED* and removed an app from its Play Store which was already downloaded over a million times by users. The app, called PIP Pic Camera Photo Editor, was found to contain nasty malware that was fully capable of stealing Facebook credentials including user names and passwords. This could allow hackers to access accounts, steal personal data and send scam messages to contacts.

This threat was first discovered by the team at Dr. Web and it's not the only application that has caused some concern. Analysts at Dr. Web antivirus report that adware apps and data-stealing Trojans were among the most prominent Android threats in May 2022.

According to reports, PIP Pic Camera Photo Editor android application has already reached 1 million downloads, malware masquerading as image-editing software, but which steals the Facebook account credentials of its users. There are a further four android apps that all contain malware that's able to display unwanted adverts, kill battery life and even make unauthorised changes to the phone itself.

The apps named by Dr. Web include;

According to statistics collected by Dr.Web for Android -

The Image-collection app called “Wild & Exotic Animal Wallpaper”. It tried to hide from the user, replacing the app’s icon with a less noticeable one, while also changing its name to ‘SIM Tool Kit”. Moreover, this software requested permission from the user to add it to the battery-saving feature exceptions list. This would allow the trojan to display ads even when the device owner did not use this app for a long time.

The “Magnifier Flashlight” flashlight application. It hid its icon from the apps list on the home screen menu and periodically displayed advertisement videos and banners

Some of these applications have also now been removed by Google with both ZodiHoroscope and PIP Camera 2022 no longer available to download. As with all apps, before you begin to download anything onto your device it's worth checking who has developed the software and then read as many reviews as you can.