Diablo Immortal is now available to download for Android and iOS

Diablo Immortal is out early on mobile. The game is now available to download via the Apple App Store and Google Play Store 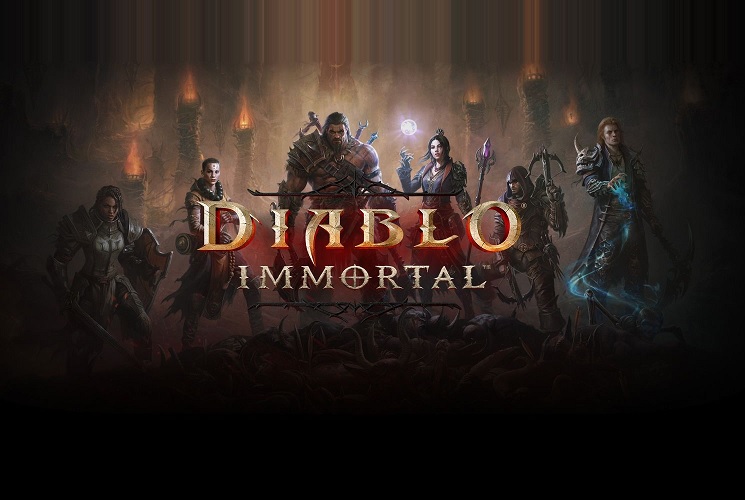 Diablo Immortal is out early on mobile (Android & iOS)

Diablo Immortal, the latest game in the Blizzard Entertainment franchise, is now available to download on iOS and Android devices for download. Originally, the title was only supposed to be released on Thursday, June 2nd, but it has an early release on the App Store & Google Play Store.

Initially, Diablo Immortal was only going to be a mobile game, but a Windows PC version was confirmed earlier this year, with a release scheduled for this week. Diablo Immortal will feature cross-play between PC and mobile, as well as allowing players to change their classes mid-campaign while maintaining their overall progression.

First announced at BlizzCon 2018, the free Massively multiplayer online game takes place between the events of Diablo 2 and 3 and allows players to choose from six character classes such as Barbarian, Mage, and Necromancer. As they explore the game's dark corners and the depths of the Sanctuary, they find loot and glory.