US FCC Commissioner writes to Apple and Google to remove TikTok from app stores over China-related data security concerns. Given deadline of -July 8 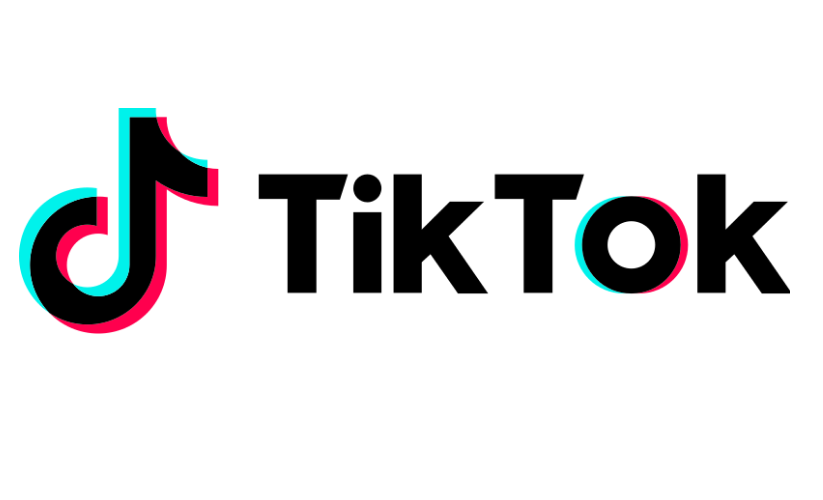 US FCC Commissioner, Brendan Carr wrote to Apple and Google on Tuesday to remove the most popular short-form video app TikTok from app stores over China-related data security concerns.

The most popular short-form video app is owned by Chinese company ByteDance, which faced U.S. scrutiny under President Donald Trump.

This was officially come to know after Brendan Carr, US FCC commissioner, shared via Twitter a letter to Apple CEO Tim Cook and Alphabet CEO Sundar Pichai. The letter noted reports and other developments that made TikTok non-compliant with the two companies’ app store policies.

“TikTok is not what it appears to be on the surface. It is not just an app for sharing funny videos or memes. That’s the sheep’s clothing,” he said in the letter. “At its core, TikTok functions as a sophisticated surveillance tool that harvests extensive amounts of personal and sensitive data.”

“It is clear that TikTok poses an unacceptable national security risk due to its extensive data harvesting being combined with Beijing’s apparently unchecked access to that sensitive data.”

“As you know TikTok is an app that is available to millions of Americans through your app stores, and it collects vast troves of sensitive data about those US users. TikTok is owned by Beijing-based ByteDance — an organization that is beholden to the Communist Party of China and required by the Chinese law to comply with PRC’s surveillance demands,” he further added.

TikTok is not just another video app.
That’s the sheep’s clothing.

It harvests swaths of sensitive data that new reports show are being accessed in Beijing.

I’ve called on @Apple & @Google to remove TikTok from their app stores for its pattern of surreptitious data practices. pic.twitter.com/Le01fBpNjn

However, Apple and Google were given a deadline of July 8 to remove TikTok from their stores, but it was not clear what the consequences would be in the event of disobedience. The two companies have not officially commented on the matter so far.

It is worth remembering that TikTok was in the constant crosshairs of the previous administration of the US government. In 2020 and 2021, there was a threat that the app would be banned from the territory if it was not purchased by a US company. The deadline was extended twice and then simply ignored.