Epic Games is working on bringing the first-person camera mode to Fortnite. The first leak image of Fortnite running in the First-Person Camera Mode. 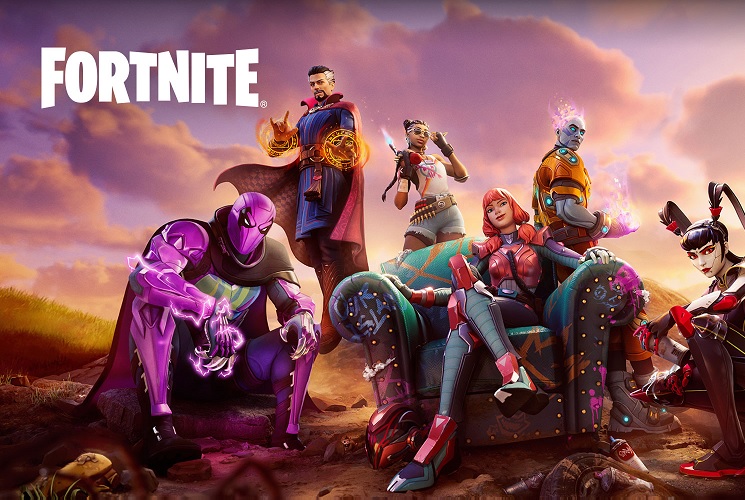 Fortnite, A Free-to-Play Cross-Platform Game may soon add a new first-person mode. The rumor was first published by a leaker HYPEX on its official Twitter handle with a tweet stating that Epic Games is working on bringing the first-person camera mode to Fortnite. The shooting game has established itself in the third-person view, which allows you to see your character while playing, but now its developer seems interested in offering the FPS alternative to the game.

However, in support of the rumor, HYPEX also published the first image of Fortnite running in the First-Person Camera Mode.

Further, HYPEX added that First-Person Camera Mode is still in the early development stage and it would work *REALLY* well for the *Zero Build Modes* 👀 It helps make sense that Epic would start working on the feature now, as the Zero Build mode is considerably recent for Fortnite.

This update Epic began working on some stuff about first person camera mode but there's no other info about it at the moment as it looks like it's still in early development. Would work REALLY well for the Zero Build Modes 👀 pic.twitter.com/PIRRmdLyp0