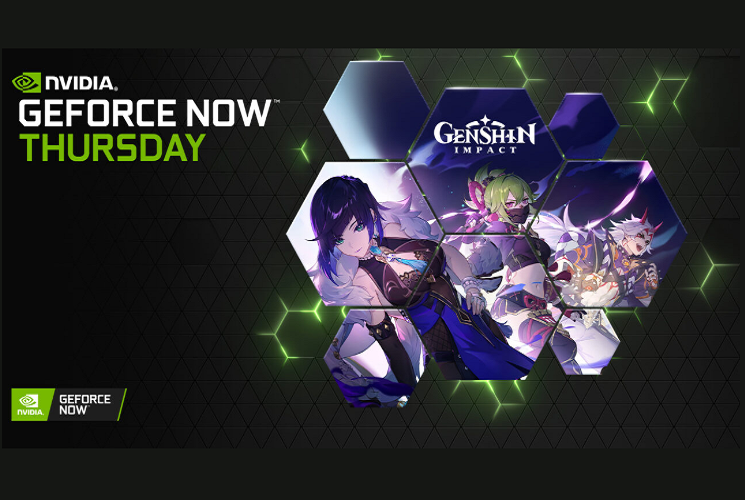 GeForce Now is now upgraded to Version 2.0.41 and this week's GFN Thursday update brings a lot of great updates with it and is now available on Mac and PC. GeForce Now now adds support for 120 FPS Streaming in 120Hz Android Devices. This update also brings in-stream copy-and-paste support from the clipboard while streaming from the PC and Mac apps.
Genshin Impact is now leaving its limited beta state. Now, Teyvat travelers will be able to stream through GeForce NOW. The game will be available starting June 23 and it will be running across 80 countries and regions. And yes, this also means that players will be able to play the game on their phones, PCs, or even Mac devices.
Wenyi Jin, Vice President of Globalization at HoYoverse said the following in a press release:

The Genshin Impact beta on GeForce NOW showed us the potential of making an immersive gaming experience within reach of many more gamers. We believe that GeForce NOW makes it possible for both existing fans to expand where and how they play, and for new players to start with more options.