Khaby Lame is now the official king of TikTok he is now the most followed TikToker in the world with 142.9 m followers just surpassed Charli D'Amelio 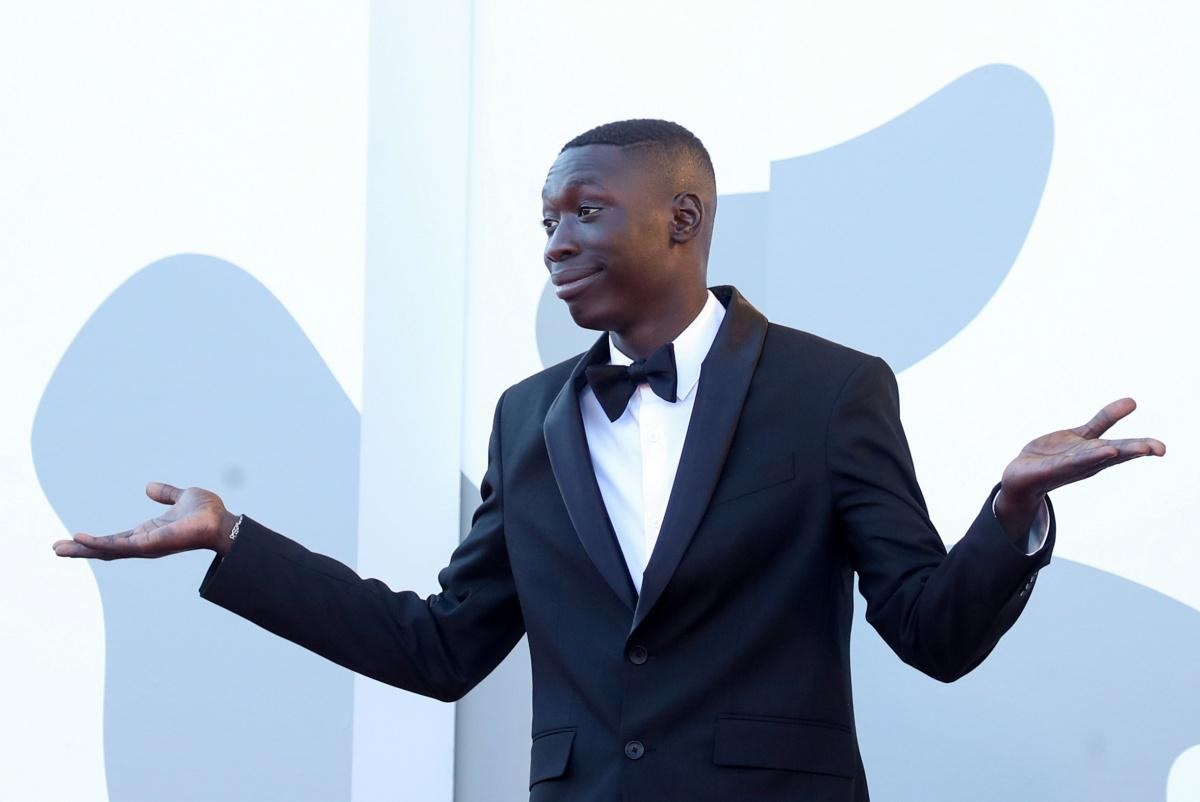 Khaby Lame is now the official king of TikTok -  Khaby Lame has just breaks TikTok followers records.
The short-form comedy video creator Khaby Lame is now the most followed TikToker in the world with over 142.9 million followers, which puts him above previous top TikTok creator Charli D'Amelio (who currently has 142.3 million).

The 22-year old Khaby Lame who’s based in Italy, initially rose to fame on TikTok by using the Duet and stitch features on TikTok by reacting to the videos of “life hacks”, showing how some of these tricks were sometimes more complicated, useless or fake. Khaby Lame attracted thousands of spectators and won partnerships with large companies, including Brazil's 99. He now primarily posts silent comedy skits, racking up millions of views and likes. His following began exploding last year, and in recent weeks, fans have launched efforts to push him to the top.

The comedian has just surpassed the the most popular creator on TikTok and the most famous American social media personality and dancer Charli D'Amelio, who is just 18 years old and currently she is having only 142.3 million followers. Lame now has more than 142.7 million followers compared to D’Amelio’s 142.3 million.

According to The Verge ,

In 2020, in response to accusations that the TikTok algorithm suppresses Black creators’ content, the company pledged to take steps, including creating a diversity council and donating money to nonprofits “that help the Black community.” Last year, citing a lack of credit for choreographing viral dances to hit songs, some Black creators took part in an informal strike, refusing to create dances that otherwise might disproportionately benefit white creators.