Windows 8.1- Microsoft announces support for Windows 8.1 to end in January 2023 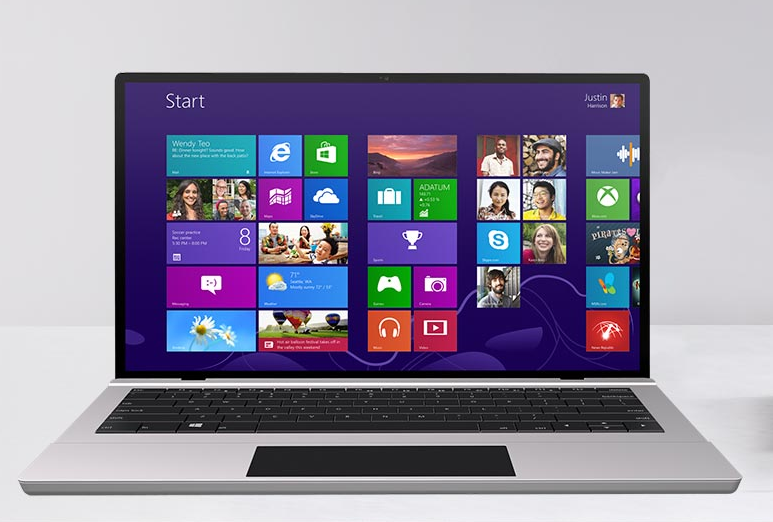 Microsoft announces support for Windows 8.1 to end in January 2023

However, Windows 8 ended its support as early as 2016, but Windows 8.1 will not be fully supported until January 2023. Unlike Windows 7, Microsoft doesn't offer an extended security upgrade program for it, so businesses looking to extend support have to upgrade. The end-of-support warning that will begin to appear is to remind the user that the system is approaching its limit.

Of course, even if support completely ends, it will not affect daily use, but there will be no functional and security updates in the future, and new threats and vulnerabilities cannot be effectively prevented. Most Windows 8.1 devices cannot be upgraded to Windows 11, so they can only upgrade to Windows 10 or buy a new device.

Windows 8.1 - What does end of support mean for?

The software giant, Microsoft explained in its blog post that;

Change can be difficult, but we're here to help you take the next steps. After January 10, 2023, Microsoft will no longer provide security updates or technical support for Windows 8.1. You might be able to upgrade your Windows 8.1 device to a newer version of Windows, but we recommend moving to a new PC that can run Windows 11 as the best option.