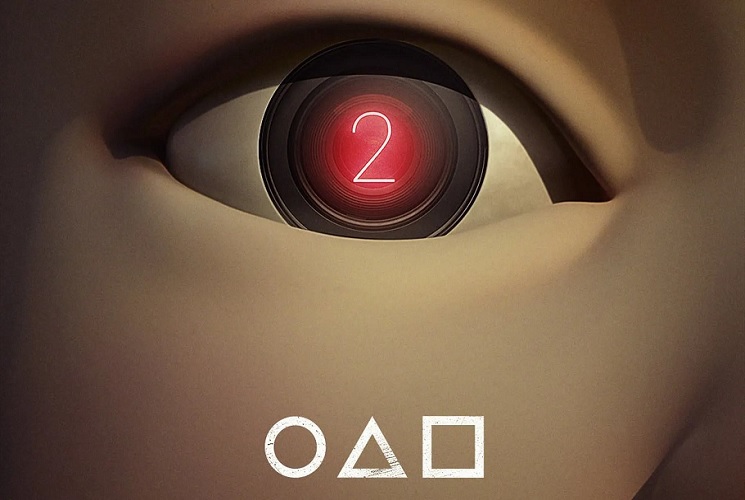 Netflix has officially announced the second season of Squid Game and released the first brief teaser, while the creator and director of the series, Hwang Dong-hyuk, has confirmed with the teaser revealing that both the protagonist (Seong Gi-hun), also known as Player 456 will return, The mysterious Front Man (Lee Byung-hun) will return, The man in the suit with (ddakji) might be back, We will also meet the Young-hee's boyfriend, Cheol-Su.

"Red light... GREENLIGHT! Squid Game is officially coming back for Season 2!" read the text alongside the clip which featured a brief animation of the gigantic animatronic doll that features heavily in the 'Squid Game' pilot.

In his statement, the creator and director of the series, Hwang Dong-hyuk said;

Hwang Dong-Hyuk writer, director, producer, and creator of @squidgame has a message for the fans: pic.twitter.com/DxF0AS5tMM

As we know that the first season of 'Squid Game' was released on Netflix on 17 September 2021, marking Netflix's biggest TV show ever; logging 1.65 billion hours of viewing in the first four weeks of its release last fall. Previously, in January, Netflix co-CEO Ted Sarandos officially confirmed more episodes were on the way.

Aside from the official confirmation of the second season of Squid Game, Netflix did not disclose the release schedule. Rumor has it that we will see it either in late 2023 or early 2024.