Netflix and CD Projekt Red have unveiled the first trailer for Cyberpunk: Edgerunners, their anime series based on Cyberpunk 2077; [TRAILER OUT NOW] 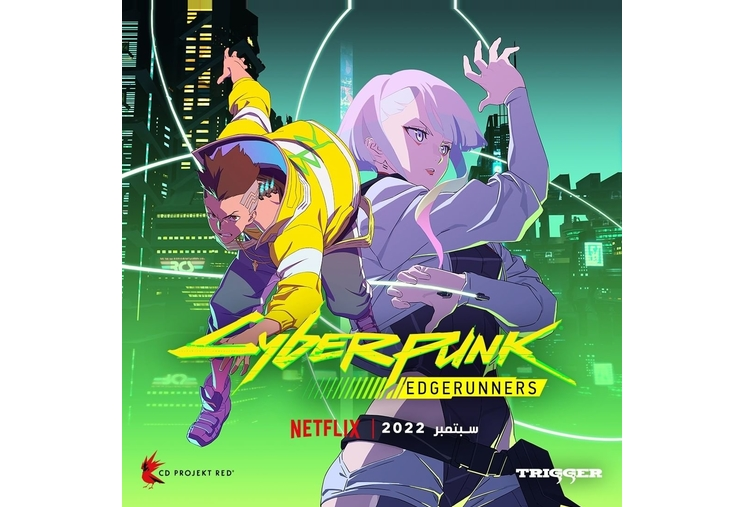 Netflix just showed off a teaser for Cyberpunk: EDGERUNNERS, an anime series produced by Cyberpunk 2077 developer CD Projekt Red and Japanese animator studio Trigger is coming to Netflix in September 2022. First announced back in 2020, EDGERUNNERS is a 10-episode series about a Night City street kid who turns outlaw- in other words, a "CYBERPUNK".

However, the first announcement of this series came in 2020, and has been working on it since 2018. The series will have ten episodes and will take place in the city of Night City. The already mentioned Cyberpunk 2077 also takes place there and in its surroundings. So we can look forward not only to well-known locations but also to technology, body modifications, or a typical soundtrack.

Studio Trigger is known for its wild anime designs and "raucous" storytelling with projects like Kill la Kill and Promare, and Edgerunners looks like it falls solidly into that category. It'll be directed by Studio Trigger founder Hiroyuki Imaishi, with Hiromi Wakabayashi doing character design. The original score will be composed by Akira Yamaoka (Silent Hill series). It's set to launch in September.