Nothing phone (1) full phone Specifications and Price LEAKED online ahead of the official July 12th launch. Here is the complete phone specifications 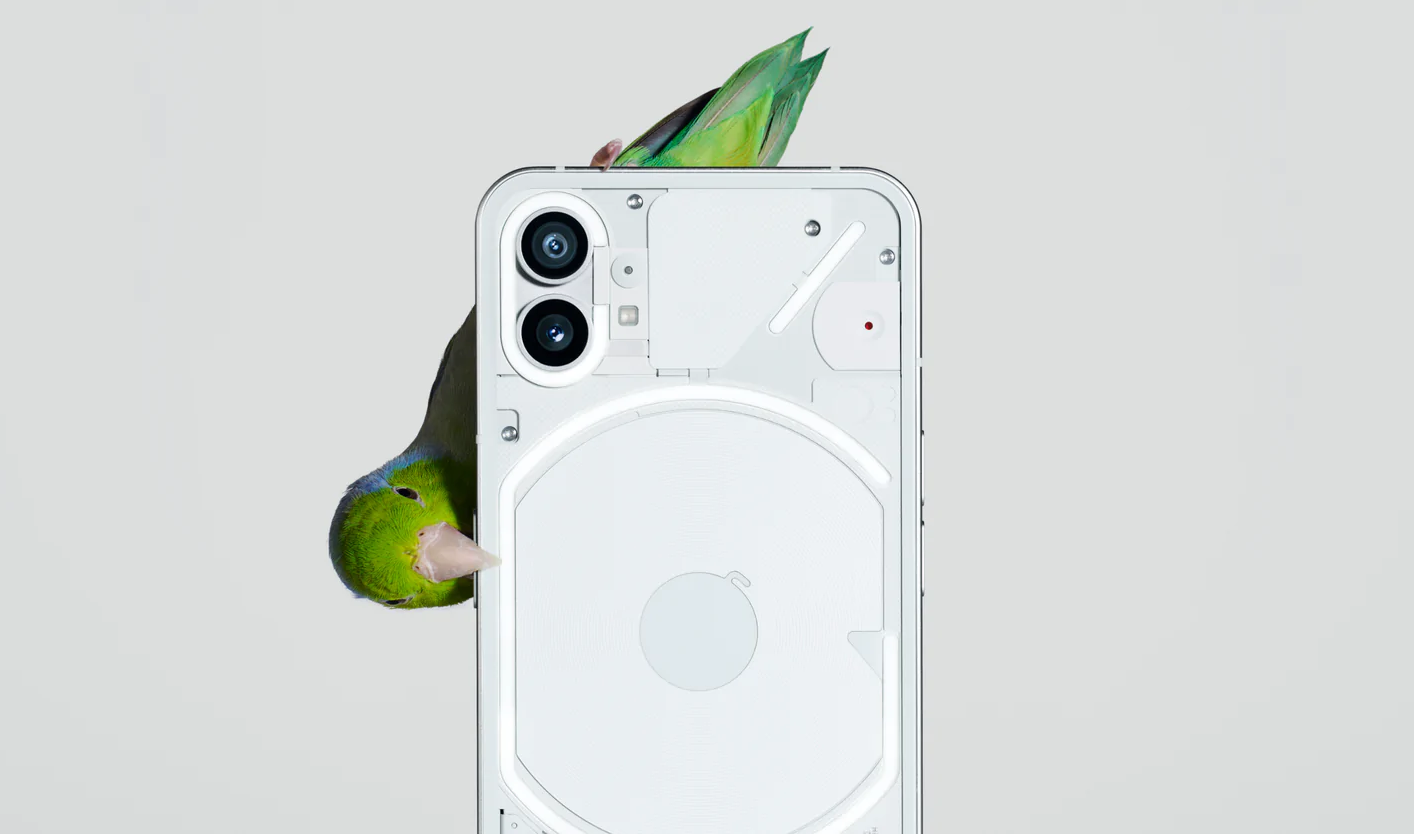 Nothing Phone (1) details have been leaked online ahead of the official July 12th launch. The leaks for the latest upcoming Nothing Phone (1) continue to emerge every day ahead of its official launch, at first, the design of the smartphone was showcased, and Nothing founder Carl Pei even revealed that the smartphone will be powered by a Qualcomm Snapdragon 778G+ processor. Now in a new development, the full phone specifications of Nothing Phone (1) have been revealed by Abhishek Yadav. According to the latest leak, the device offers a 50MP primary camera sensor and a 120Hz OLED display panel.
Here in this article, you'll get the complete list of Nothing phone (1) phone specifications, pricing & availability details in India and other countries.

According to the latest sources the Nothing phone (1) full phone specifications are as below;

As per the latest leaked images posted on Reddit which claim the Nothing Phone (1) will come in 8GB RAM + 128GB storage, 8GB RAM +256GB storage, and 12GB RAM + 256GB storage configuration.

Nothing Phone 1 is an upcoming phone launching in India on July 12 and the brand has already initiated the pre-order invites for the same. The smartphone will be available for purchase online at Flipkart in India. It is also reported to be available offline via Reliance Digital stores.