SEGA announces The Mega Drive Mini 2 which will include titles from the Mega Drive and also the Mega CD will be released on October 27, 2022 in Japan 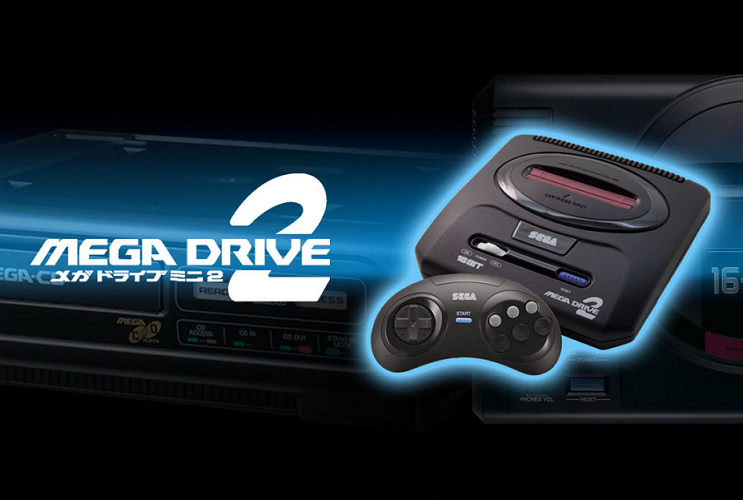 After launching the Mega Drive Mini in 2019, The Japanese multinational video game and entertainment company SEGA has again back with its new retro console: 'Mega Drive Mini 2." SEGA announced that the device will be released on October 27, 2022, in Japan, which was priced for about the US $75. Indeed, the Japanese manufacturer has confirmed the launch of the Mega Drive Mini 2, which will include titles from the Mega Drive and also the Mega CD. It is one of the first consoles to use CDs, alongside the PC Engine.

The new Mega Drive Mini 2 console is about 120.8mm wide, 32.3mm high, and 116.5mm long. There will be more than 50 Mega CD and Mega Drive games available, including “bonus titles” that were not available for the original consoles, such as Fantasy Zone. The graphics will run at 720p and 480p. Check out the promotional trailer (in Japanese) here:

SEGA has not yet unveiled the complete list of games integrated into the Mega Drive Mini 2. However, the manufacturer has revealed a list of a few titles:

The list of games confirmed for the console so far is as follows: