This Cyberpunk 2077 mod lets you fly hovercars and hoverbikes

This Cyberpunk 2077 mod lets you fly hovercars and hoverbikes. The mod, called "Let There Be Flight", makes all vehicles will "hover" and "drone 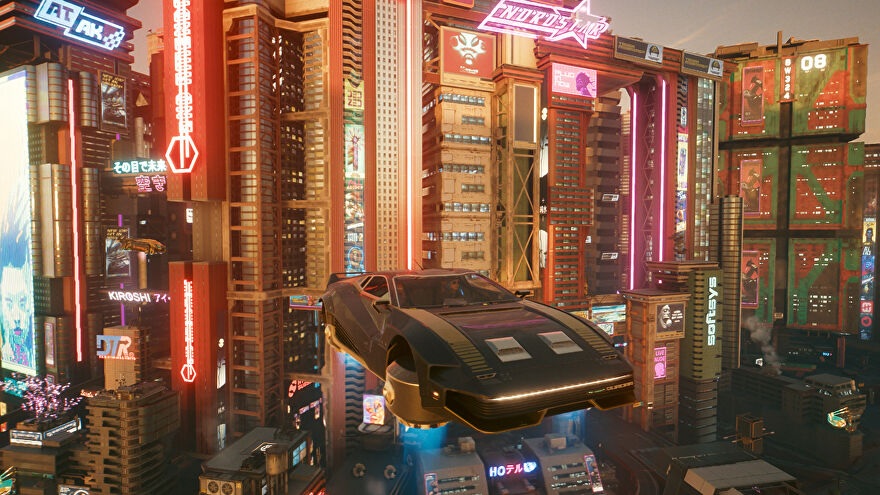 Cyberpunk 2077 continues to have an active mod community on PC. This time, a modification puts the player to command their vehicles through the air of Night City, adding the functionality of flying cars for the player to enjoy the air travel through the city.

The game itself features flying cars, but the protagonist V doesn't have the chance to pilot any of them. The mod, called "Let There Be Flight", makes all vehicles have the function of gliding through the city. There are two flight modes, called "hover" and "drone".

The mod is available on GitHub and was created by Jack Humbert, who also made a mod that puts the navigation system to point the way in the game world , with holographic arrows showing where the quests and contracts are.

It should be noted that this type of mods are not official, but made by fans and players. Therefore, they may corrupt your game, so download at your own risk. It's also worth mentioning that mods are exclusive to the PC version of Cyberpunk 2077 .