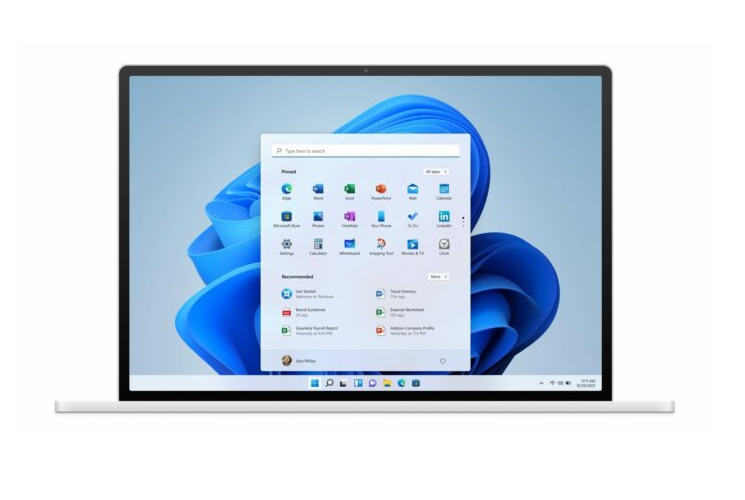 Microsoft has announced that the Windows 11 22H2 has entered the final stage of testing and is now available through its Insider channel. Microsoft is encouraging business users to start testing it via the Release Preview channel beginning now.

Windows 11 22H2 update is expected to be available in the coming months and will bring a number of big changes to the operating system, including plenty of new features like the ability to create folders in the Start menu, new gestures for touchscreen devices letting you open the Start menu, minimize apps, and take other actions more easily, and many other improvements. The new version of Windows 11 also adds a new Family app and comes with the Clipchamp video editor installed by default. There are improvements to keyboard theming with themes also now applying to the emoji and dictation panels, improved support for snap groups in the task switcher, and more.

Microsoft also added that:  Business users who are still running Windows 11 and are offered Windows 11 22H2 can select "Stay on Windows for now." And Windows 11 users who don't yet want to move to the 22H2 test release can simply not select download and install.

After the update, Insiders will continue to receive new service updates through Windows Update. So expect Microsoft to roll out Patch next week, which will mark the first official Windows 11 Sun Valley 2 update.
Microsoft further added that: The final version is expected in the fall of 2022 - We will therefore have to wait several more months before all users can take advantage of the new features.
Microsoft in its blog post announced that;

As you’re probably aware, the Release Preview channel is the final step in the testing process before the commercial rollout of the feature update. In the Release Preview Channel, Windows 11’s next big update will be polished and several bugs will be fixed based on user feedback.
This is no surprise, as the tech giant has already confirmed Build 22621 is the RTM of Windows 11 22H2. After finalizing RTM, the next step in the testing process is a wider rollout via the Release Preview Channel. Later this month, Microsoft will begin pushing Build 22621 cumulative updates with additional bug fixes and a couple of minor features.