Android 13 Beta 4 goes live for Google Pixel phones, the official release is next

Android 13 Beta 4 is now available with the latest features and changes to try for Google Pixel phones, the official release is next (How to Download 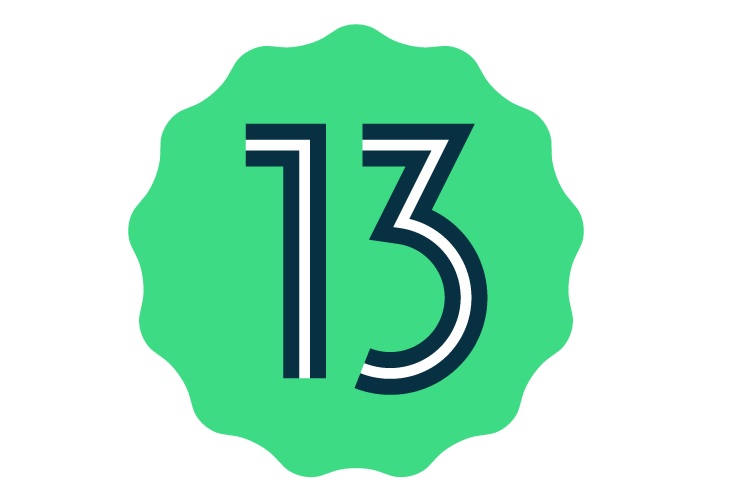 Tech Giant Google has just released the fourth and final beta of Android 13. The official release is next, and the company says we are now "just a few weeks away" from when that hits supported Pixel devices

Google has finally rolled out the latest Android 13 beta, just weeks before the final version launches. Beta 4 of Android 13 does not include new features. Indeed, this version achieved platform stability with the rollout of the third beta in June, which means that Google is currently only focused on fixing bugs.

Google is now urging app and game developers to complete their final compatibility testing and publish their compatibility updates ahead of the final release.

Android 13 Beta 4 Update includes a release candidate build of Android 13 for Pixel devices and the Android Emulator and finally, it reached Platform Stability at Beta 3, so all app-facing surfaces are final, including SDK and NDK APIs, app-facing system behaviors, and restrictions on non-SDK interfaces.
Basically, the new Android 13 beta includes almost everything for developers to test their apps for better compatibility along with the full feature set of Android 13. The early arrival of the latest beta could mean that Google s is about to launch the final version earlier this year.
As posted in a blogpost; Here are some of the top changes to test:

Android 13 builds on the tablet optimizations introduced in 12L, so as part of your testing, make sure your apps look their best on tablets and other large-screen devices. You can test large-screen features by setting up an Android emulator in Android Studio, or you can use a large-screen device from our Android 13 Beta partners. Here are some areas to watch for:

These are the Android Phones which support the latest Android 13 Update;

Android 13 Beta 4 is available for users of Google Pixel devices —starting from Pixel 4.

To download the latest Android 13 Beta 4 update on a Pixel device, Just start by enrolling here for over-the-air updates. If you previously enrolled, you’ll automatically get today’s update. Also, you can also get Android 13 Beta on select android devices.