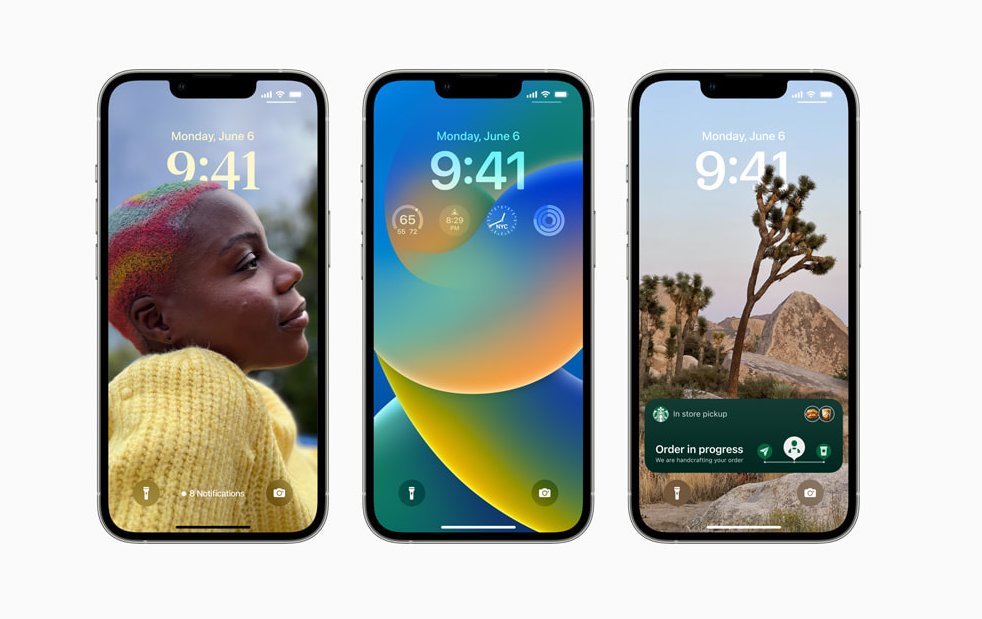 Apple has just released the first public betas of iOS 16 and iPadOS 16, macOS 13 Ventura, tvOS 16, and watchOS 9 today (July 12). The company first announced iOS 16 last month at its Worldwide Developer Conference (WWDC), and has since launched three developer betas since.

In addition, a new build is available for developers for beta 3. It has build number 20A5312j. To download these betas, you need the latest beta profile.

To download iOS 16 beta, users just need to have a device compatible with the system and be within Apple's testing program. With this, the update will arrive via over-the-air, with the installation occurring automatically.

iOS 16 will arrive on all of Apple's latest phones but will leave out popular models like the iPhone 6S, iPhone 7, and the first-generation iPhone SE.

Here is a step-by-step guide on how to install the iOS 16 public beta version on your iPhone, or iPad: