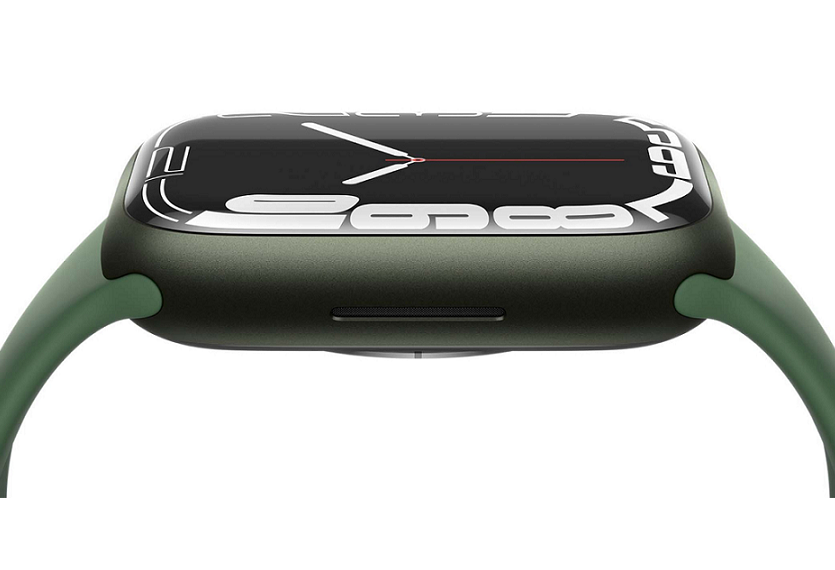 According to Gurman, he believes both Apple Watch Series 8 and a new rugged edition will feature body-temperature detection. The Apple Watch SE 2, on the other hand, is unlikely to receive this function.

The body-temperature feature won’t give you a specific reading—like with a forehead or wrist thermometer—but it should be able to tell if it believes you have a fever. It could then recommend talking to your doctor or using a dedicated thermometer.

With a built-in body temperature sensor, the Apple Watch Series 8 smartwatch should be able to tell if a person has a fever. this feature should be able to warn of a significant increase in temperature, recommending the user to use a thermometer of his own or to consult a specialist.

Further, Gurman suggests the body temperature sensor still needs to undergo internal testing, and if that happens, Apple hopes to incorporate the feature into the Watch Series 8. The next entry-level Apple Watch SE likely won't have the new feature built-in.

Aside from the body temperature sensor, Gurman says any other changes to the Apple Watch's hardware are likely to be minor and also hint at the possibility of an improved display on higher-end models. Gurman predicted last week that the Series 8 processor will have the same level of performance as previous generations, and substantial improvements are expected in 2023. Despite this, the new AirPods Pro model, which is supposed to focus on fitness, is unlikely to arrive with temperature or heart rate detection this year.