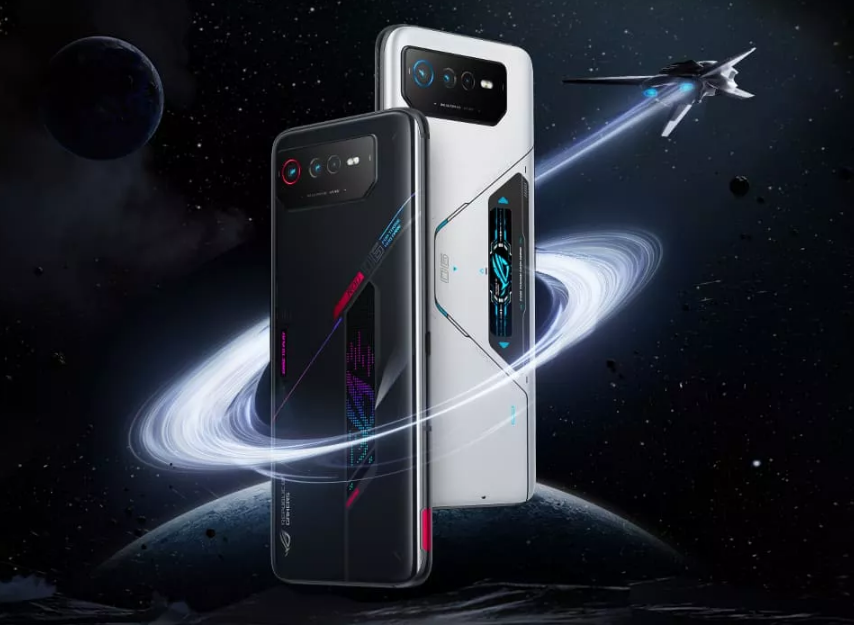 Here in this article, you'll know about the ROG Phone 6 Series full phone Specifications, Price, and more you need to know.

Both ROG Phone 6 Series phones come with 6.78-inch full HD+ AMOLED displays with a resolution of 1080 x 2448 pixels and a refresh rate of 165 Hz, 720Hz touch sampling rate, 1ms response time, 23ms touch latency, HDR10+ support, and up to 1200 nits peak brightness. Apart from the 165Hz mode, the screen can also be adjusted to 60Hz, 90Hz, 120Hz, or 144Hz according to your preference. It should also be noted that both the gaming smartphones have 2.5D curved glass with Corning Gorilla Glass Victus protection and the display has a Pixelworks i6 processor.
The cooling system has been overhauled to work with the new Snapdragon chipset. In this way, it is claimed that the CPU temperature can be reduced by 10 degrees. It is not possible to expand the storage with UFS 3.1, which is 256 or 512 GB.
The ROG Phone 6 Pro also has a secondary display available on the back of the phone, which can be customized — in the standard model, the space only displays the brand's logo in color. The rear also features user-configurable RGB LEDs. In addition, The Pro model also features a small PMOLED display on the back panel with ROG Vision the body of the device is protected with IPX4 certification, and capable of resisting water splashes.
Asus has brought back the programmable AirTrigger ultrasonic buttons on the right side and back of the phone, allowing you to map your controls in supported games. Additionally, there are dual front-facing speakers, triple microphones, Dirac Virtuo spatial audio, and a headphone jack. The device is splash-proof with IPX4 classification. On the camera side, there is a 13 MP ultra-wide module and a 5 MP macro camera, as well as a 50 MP Sony IMX766 main camera. The selfie camera is now a 12 MP Sony IMX663.
Asus is bringing the new ROG Cetra True Wireless and Cetra True Wireless Pro earbuds for the ROG Phone 6 series, alongside new versions of its signature AeroActive cooler and ROG Kunai game controller.