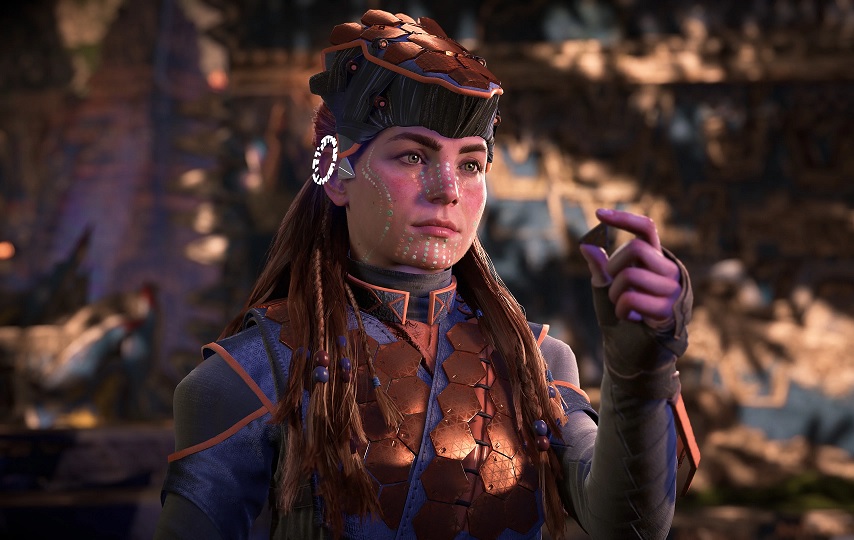 VRR syncs your refresh rate to the console output, eliminating screen tearing and other artifacts issues. The new "Balanced" graphics mode looks to create a happy medium between fidelity and frame rate, joining the Performance and Fidelity modes.

The new "Balanced" graphics mode for Horizon Forbidden West is unlike the other two modes, actually scales the frame rate of the sequel back from 60Hz, and instead levels things out at 40Hz, while presumably providing other graphical upsides to the scaled-down FPS.

We are currently looking into several issues reported by the community. Please note that these issues are not yet fixed in this patch, but our teams are aware of them, and they’re being investigated.

Please continue to inform us of any issues via the Support Form. We kindly ask you use this as your primary form of sending in your issues; the team are unable to use the comments of this post or mentions or DMs on social media as an efficient way of sourcing issues. Thank you for your understanding, and for all the reports sent in already!

Take care out in the wilds,